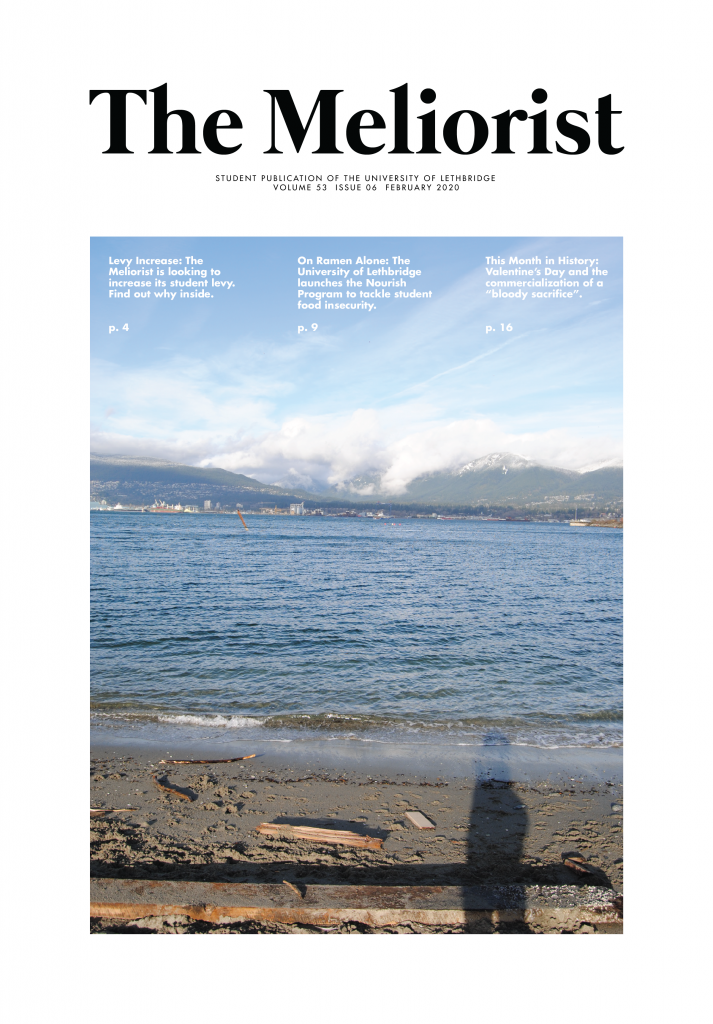 In a letter dated June 19, 1918, A. Desnomie, an Indigenous soldier wrote: “…as we all say here, we never retire but recoil.” His writings reflect a sense of pride in fighting for England and Canada. Speaking about the other Indigenous soldiers with him, Desnomie notes that they were “all well and ready to get after the Fritz again.” Indigenous soldiers participated in the Great War in comparable numbers to Anglo-European Canadians.