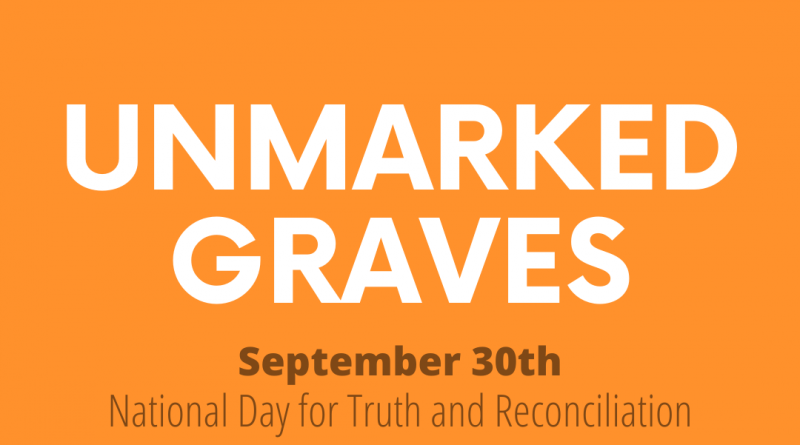 The Meliorist, along with our University of Lethbridge partners, recognizes the first National Day of Truth and Reconciliation. We encourage everyone today to take time and look into the history, impacts, injustices, and current events surrounding Indigenous communities. While the unmarked graves are a recent revelation, the trauma from these events has impacted Indigenous communities for generations. The Meliorist is committed to raising Indigenous voices and perspectives while working with Indigenous partners, and all Canadians, on the path towards truth, justice, and reconciliation.⁠

Canadians have been shocked and horrified by the recent discoveries of more than 1,300 unmarked graves (Mosby & Millions, 2021) at the sites of former Indian residential schools. On May 27th, 2021, Tk’emlúps te Secwépemc (Kamloops Indian Band) First Nation Chief, Rosanne Casimir, announced in their media release that the remains of 215 children were found on the grounds of the former Kamloops Indian Residential School. 715 unmarked graves were also found on Cowessess First Nations land in Saskatchewan.

Searches for unmarked graves are also being conducted in Alberta. The Ermineskin Cree Nation and Kapawe’no First Nation in Northern Alberta have begun searches. The Piikani Nation, located in southern Alberta, has also initiated a program looking into the 4 residential schools on its lands (Goulet, 2021).

The 2015 Truth and Reconciliation Commission of Canada (TRC) revealed that between 1885 and 1997, more than 150,000 Indigenous children had been taken and forced into residential schools. The TRC concluded that the Residential School System was an attempted genocide of Indigenous peoples and their culture (Canada’s Residential Schools: Reconciliation 2015), the TRC came up with 94 Calls to Action.  Number 75 of this list asks the government and the Catholic Church to work with members of Indigenous communities to “develop and implement strategies and procedures for the ongoing identification, documentation, maintenance, commemoration, and protection of residential school cemeteries or other sites at which residential school children were buried” (Truth and Reconciliation Commission of Canada: Calls to Action, 2015). These searches are being conducted using ground-penetrating radar and are still continuing across Canada.

*Editor’s Note: The Canadian federal government has recently announced that there will be a new statutory holiday, “National Day for Truth and Reconciliation,” on September 30th. Federally regulated workplaces will be closed; however, some provinces, including Alberta, have decided not to mandate this as a statutory holiday. To educate yourself, I encourage you to look into the history, impacts, injustices, and current events surrounding Indigenous communities, as reconciliation is a multi-faceted process. While this revelation has recently come to light, this is something that has impacted Indigenous communities for generations.