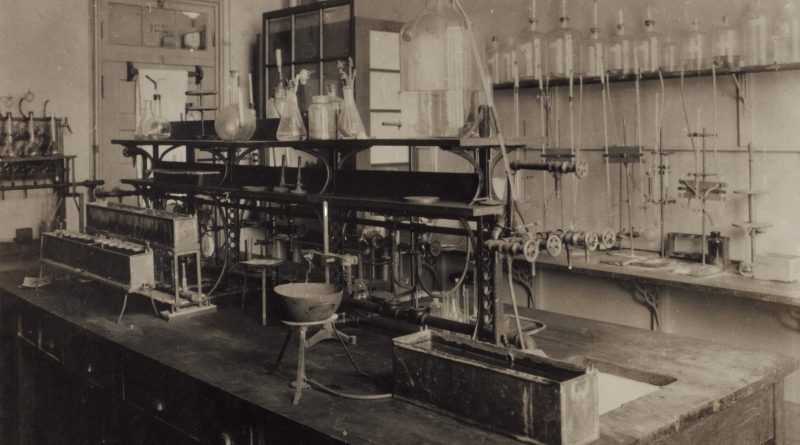 January 11th, 2021 marks the 100th anniversary of Sir Frederick G Banting and Charles H Best’s ground-breaking use of insulin as a treatment for Type 1 diabetes.

The idea for using insulin, which at the time was simply known as pancreatic extract, allegedly came to the Canadian scientist in a dream. Banting originally started out as a field medic In the Canadian Army Medical Corps during the first world war, but upon returning to his home country, began studying orthopaedic medicine. Although he had no research experience or lab space, Banting approached University of Toronto physiology professor J.J.R. Macleod – an international  expert in diabetes – with his 25-word, fever dream hypothesis asking for help in pursuing the idea.

Together with his student assistant Charles Best, the duo began their experiments on May 17th, 1921 and by August were beginning to see the fruits of their labors. In the winter of 1921, biochemistry professor James B. Collip was also brought on to purify their pancreatic extract, in preparation for human trials.

Finally, on January 23rd of 1922, Leonard Thompson, a 14 year old Toronto boy became the first person in history to receive the life-changing drug we now know as insulin. Before 1921, the life expectancy of people who develop Type 1 diabetes – also known as juvenile diabetes – was little over a year or two. Leonard however, lived to the of 27 and other early patients were able to extend their life spans by 50+ years. The 1923 Nobel Prize in Physiology or Medicine was awarded to both Banting and supervisor Macleod for the discovery of insulin, which is still the only drug capable of treating Type 1 diabetes.

“Insulin does not belong to me, it belongs to the world.”

The scientists responsible for the discovery selflessly sold the patent to insulin to the University of Toronto for only one dollar, ensuring that everyone who needed the miracle drug could afford it. Today however, insulin has become the face of pharmaceutical price gouging with the average price per month in the US rising to as high as $450 in 2016. Drug makers justify their increase in prices, which has risen by  around 11 percent annually, by incrementally improving insulin formulations and covering them with additional patents. It is no secret however that researchers and medical practitioners alike agree that the increases in cost are out of step with the improved performance of these drugs. The general consensus being that the companies do it just because they can.

Luckily here in Canada drug prices are much more regulated and a carton of insulin costs $20-$30 instead of the hundreds patients often pay in the states. The US is actually a global outlier for the price of insulin, representing only a fraction of the global insulin market but accounting for almost half of global insulin revenue.

The staggering cost of insulin in the US has already taken it’s toll on low income families who are forced to ration and lower their insulin intake. Transitioning to “generic” no-frills insulin after years of designer analogs also leads to complications in dosage timing due to difficulties absorbing the substance. Irregular or insufficient dosages of insulin can result in very serious health defects, including blindness and a short-term condition called diabetic ketoacidosis, where the patient’s bloodstream becomes acidic.

Many politicians are lobbying for federal control over the soaring prices but on the research side of things scientists are hoping to develop treatments that well render insulin obsolete.

Type 1 diabetes is a condition whereby for unknown causes, a patient’s auto-immune system begins targeting the insulin producing beta-cells in the pancreas. As insulin is the hormone required for the body to use and regulate blood sugar, patients with Type 1 diabetes develop high blood sugar levels but fatigue, hunger and thirst as the body is incapable of transforming the sugar into energy.

State of the art therapies now involve a number of strategies including introducing “protected” insulin producing cells to patients to prevent the bodies immune system from destroying them. Other strategies involve getting the body to regrow insulin-producing cells or retraining the body’s immune system to stop attacking them. Whether or not these future treatments pan out, this Canadian discovery is definitely one worth celebrating for changing the lives of millions of people over the years.