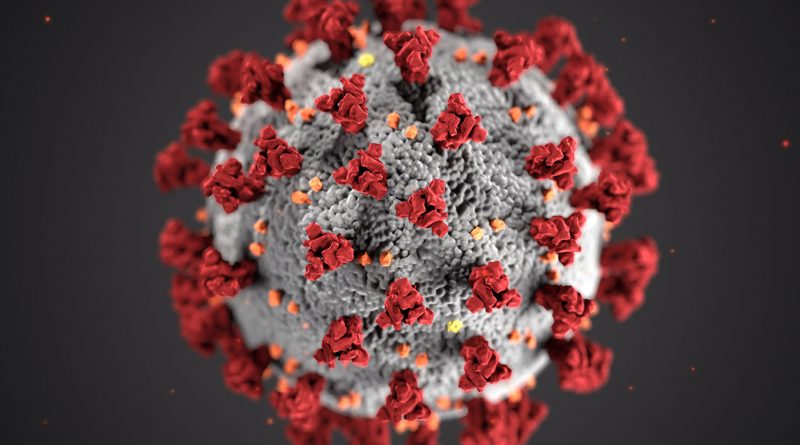 This article was written by freelance contributor Joshua King

A year ago on December 31st the first case of COVID-19 was identified in China and the World Health Organization (WHO) was alerted on January 3rd. It was quickly identified as a coronavirus (a family of viruses to which the sars outbreak from the early 2000s belonged) and the virus’ genetic sequence was quickly obtained on January 11th, a feat that would have been impossible decades ago. The sequence allowed scientists to create a test for the sars-cov-2 virus by January 13th. This huge scientific leap of identifying an unknown virus and then creating an identifying test in only 2 weeks set the stage for the enormous feat of creating, testing, and then approving a vaccine within a year of identifying an unknown virus.

Vaccines and drugs usually take a long time to create because of the extensive pipeline that is taken in their creation. Broadly this has 3 steps: basic research, pre-clinical trials, and clinical trials. The covid-19 vaccine sped through this process, not by cutting corners, but by building atop decades of scientific research and drawing on scientists’ long experience in creating and testing vaccines.

Firstly, when creating vaccines, an approach needs to be decided upon. The oldest approach  is using a killed or weakened form of the virus to stimulate an immune response. Later vaccines have used only specific proteins of a virus, which has the advantages of ensuring that the immune system targets the protein on the virus that will provide the most effective resistance. The pfizer-bioNtech and moderna vaccines that are now available take a new approach by using a molecule known as mRNA. mRNA is a messenger that cells use to translate the genetic code into proteins, which perform most of a cell’s functions. Because of the quick sequencing of the sars-cov-2 virus and the decades of prior research on RNA vaccines, the specific mRNA used was able to be designed within a weekend by scientists, drastically speeding up the creation of the vaccine. They chose to use an mRNA that creates the spike protein of sars-cov-2, so that the immune system will create antibodies for the spike protein of the virus. This has the same advantages of a protein vaccine which targets a specific part of the virus, but each mRNA can produce many spike proteins once inside a cell and it is cheaper and quicker to produce. Once it was decided by Pfizer and Moderna to use mRNA in their vaccines they needed a delivery method, since the body will naturally destroy any loose mRNA it encounters. They decided to use lipid nanoparticles (LNPs) as a method to get the mRNA into cells. Basically, this involves surrounding the mRNA molecules in a shell of fat. Due to the extensive prior research on LNPs for a variety of applications, these too were ready to be used when needed.

Once the mRNA and delivery system was chosen, some additional screening needed to be performed on cells in a lab before moving into the preclinical phase. Preclinical studies are conducted on animals to test the safety and efficacy of a vaccine or drug before giving it to humans. Mice, who are cheaper and less ethically concerning are usually the first animal used in these trials, with primates that are closer in genetics to humans being brought in after when favorable results have been achieved. This saves drug companies a lot of money by only conducting the expensive primate trials on drug candidates that show promise in mice trials. To speed this step of the process up it required companies to be willing to risk the cost of the primate study by running both the mice and primate studies at the same time. As well, production of vaccine doses was ramped up so that enough doses would be ready to start clinical trials as soon as possible. In shocking speed, Moderna was able to move from the vaccine design stage to the clinical trial stage in only 63 days. Clinical studies are where the most time is taken in creating and testing the vaccines, as scientists understandably want to be certain that their vaccine is safe and effective in humans. Here, they ran trials in parallel rather than in sequence to shorten the time required to finish all of the necessary trials.

As many have heard by now this flurry of scientific research ended with vaccines that have about a 90% efficacy. Sars-cov-2 only arose as a human pathogen about a year ago and there has been extensive research this last year, but this vaccine was really created over the course of decades. Without the creation of sanger sequencing and PCR in the 1970s and 1980s we would likely still be struggling to figure out what virus is even causing the current pandemic. Coupled with the human genome project in the 1990’s and a decade of exponential improvement in sequencing technology led to us being able to identify the full genome of sars-cov-2 in under 2 weeks, a feat that would have been regarded as science fiction decades ago. The LNPs that were used as a delivery system were originally designed in the 1990s by the labs of Rainer Muller, Maria Gasco, and Kirsten Westesen. It is not only the research that requires such a long investment. The clinician’s and doctors who were able to test the vaccine quickly relied on the training and field experience of their predecessors, without which a vaccine could not have been completed in such a short timeframe. As non-scientists, it can sometimes be hard to see why funding research is worthwhile but the speedy creation of the sars-cov-2 vaccine is a prime example of how research builds up overtime and how it can pay off in the long-term.