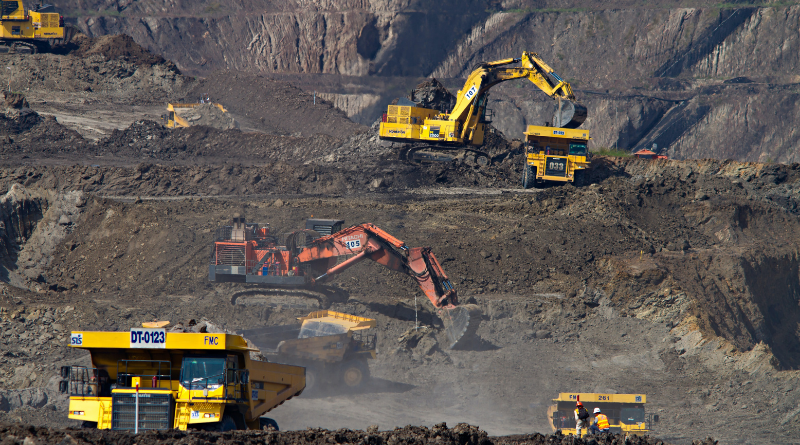 This article was written by Sorcha Deheer, with files from Liam Devitt

If you thought coal mining was a 19th-century industry, Alberta Premier, Jason Kenney, seems to want to prove you wrong. Kenney’s government continues to pursue the expansion of open-pit coal mining into the eastern slopes of the Rockies. This decision has been made despite strong opposition from environmentalists, opposition politicians, rural mayors and town councillors, First Nations, ranchers. Even celebrities have weighed in, including Paul Brandt, K.D. Lang and Corb Lund.

The mines that are being proposed are possible because Energy Minister Sonya Savage rescinded the long-standing Coal Policy instituted in 1976 by the government of PC Premier Peter Lougheed. The policy tightly regulated and restricted coal development, especially on the eastern slopes of the Rockies. Landowners and First Nations have filed an application for judicial review of the revocation of this policy. The hearing ended on January 20th and the judge hopes to issue a ruling in the coming months.

Resistance to the proposed mining projects is strong here in Lethbridge, with many saying that the mines, if they were to go through, would cause irreparable damage to the Oldman River watershed, tainting the water with toxic selenium. This water is not only crucial to the municipalities in the watershed that use it for drinking water, including Lethbridge and agriculture, but also to those who like to fish, hunt and hike in and around the eastern slopes.

As for what could happen if this mine goes through, many are pointing to the environmental impacts of the open-pit mines on British Columbia’s western slopes of the Rockies. The polluting of the Elk and Fording rivers has led to the deformation of rare fish species, black dust in the air and contaminated well water.

The Kenney government, in an apparent effort to take some of the heat off of this file, cancelled a small number of the leases (CBC reported only 0.002% of leases were cancelled) and paused the sale of additional leases. Despite these efforts, the public pressure on the government continues to mount.

Environmental experts were on hand to answer questions, including Cheryl Bradley, a biologist who has worked in numerous water and watershed management planning processes in southern Alberta over the last four decades, and U of C law professor, Nigel Bankes.

The NDP has been vocal about opposing the new mining project. In addition to hosting this town hall, they have sponsored petitions, written formal letters and called out the project on social media. The meeting on January 21 shows that many Albertans are equally concerned. Other vocal advocates against the project include the Canadian Parks and Wilderness Society (CPAWS), who recently fought against the closure of Alberta’s provincial parks.

Cam Gardner, a rancher and Ranchland MD councillor said “you can have fresh water, or you can have coal mines, but you can’t have both,” and that coal mining would spell the death of his community.

Latasha Calf Robe and Diandra Bruised Head pointed to the lack of community-level consultations. This is something that the UCP government has been accused of on other files as well.

The coal projects, if they were to go through, could impact the Blackfoot traditional way of life, said Bruised Head and Calf Robe. Calf Robe called on the UCP to honour treaties between First Nations and the Crown, stating that the destruction of the land “tears us apart.”

The town hall resounded with support for the NDP and nearly 900 questions were posted to the forum before the meeting began. Other groups have been on the fence about the project. Residents of the Crowsnest Pass are torn. The area once supported a lucrative coal mining industry and has long struggled to regain that prosperity. While many welcome the return of industry, they also worry about the open-pit nature of the mines. Instead of going underground, the coal would need to be separated from rock blasted away from the mountainside.

The pass is a picturesque set of towns, visited by many for the scenery. What open-pit mining would do to the tourism industry, particularly recreational fishing and hunting, is a concern held by many. People, both in Lethbridge and across the province have decided that the supposed short-term economic benefits of mining aren’t worth the long-term environmental destruction, which can lead to devastating costs down the road.