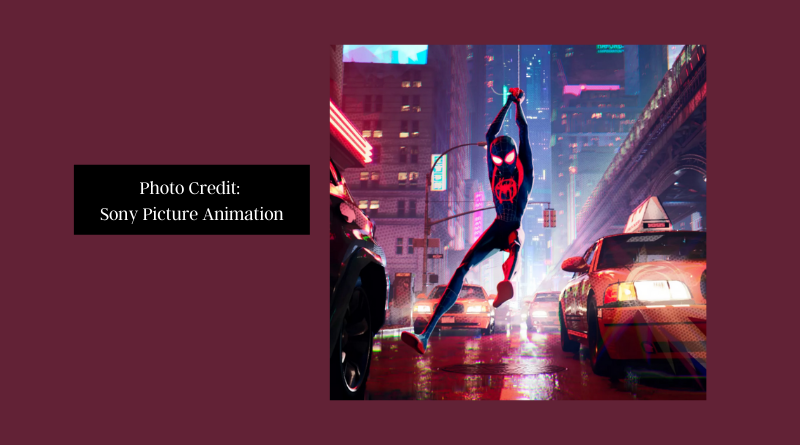 This article was written by freelance contributor Ballto Kenney

Have you ever been introduced to a new group of people and discovered that someone else there, someone more popular than you has the same name?  Many of us have experienced it, and almost always there is an onslaught of nicknames to follow.  People get titles added to their name such as ‘big’ or ‘little’, some less flattering like ‘fat’ or ‘small’, and in some cases, it leaves you feeling like you’ve completely lost your identity.

This is a problem that comes from comic book origins but has carried itself throughout all forms of media, most recently the Spider-Man: Miles Morales video game.  The problem you ask?  Clear identity and a sense of belonging when in reality you were never intended to belong with others in the first place.

So, “what’s the problem?” I hear you asking. The problem is that Miles Morales and Peter Parker were never intended to stand side by side. Back in 2011 when the character was first introduced in Ultimate Fallout #4, he only came onto the scene once Peter Parker had not only died but was going to stay that way (at least in the Ultimate series of comics).  He became Spider-Man, no questions, nicknames, or alternatives, just one definitive Spider-Man.

Though this was how Miles Morales started and continues to this day (in comics at least) in nearly every other iteration of the character (including the Popular Playstation games) they have done something different.  They have instead decided to partner Miles with Peter side by side, in a teacher and student role, which is entirely against how Morales began in the comics.  When you have the original Spider-Man showing the new Spider-man how to Spider-Man it takes away from the original idea that Miles Morales was supposed to be something entirely different from his original counterpart.

This was made glaringly obvious to me while I played the new game, which has Miles taking over the care of Manhattan Island for roughly a week while Peter is out of town.  Throughout the game, even up to the very last seconds of its story Miles’ Spider-Man is given tags like ‘Other Spider-Man’, ‘Fake Spider-Man’, ‘Harlem Spider-Man’, and so on, with the most flattering being at the end when the people of Harlem recognize him as ‘Our Spider-Man’.

While some of these names are said with a great level of affection, they betray the fact that Miles was supposed to be something different. In the end, it feels like no matter how hard he tries Miles just can’t find his own place.  The TV series also continues the trend of Miles and his Spider-Man being taught by the original and always taking a secondary role after the original.

The best instance of this that does strike a balance, however, is the Spider-Man: Into the Spider-Verse movie, which quickly became my favourite.  Here, after the Spider-Man of his universe dies, Miles is taught by several Spider-people (including a pig and two women) how to be Spider-Man, and although this still has the student/teacher role, at the end of the movie Miles has learned how to be his version of Spider-Man and doesn’t have any other Spider-Man to compete for the title.

In the end, it all leaves me wondering if Marvel themselves don’t know how to fit Miles Morales and his Spider-Man into their mainline Spider-Man works as they seem to flip-flop between both instances of the character.  Meaning despite how fantastic Miles is in his own right, he still doesn’t have his own unique name to make him stand out and is instead relegated to being ‘Other Spider-Man’, a title which every ‘Little Steve’ from work can relate to.