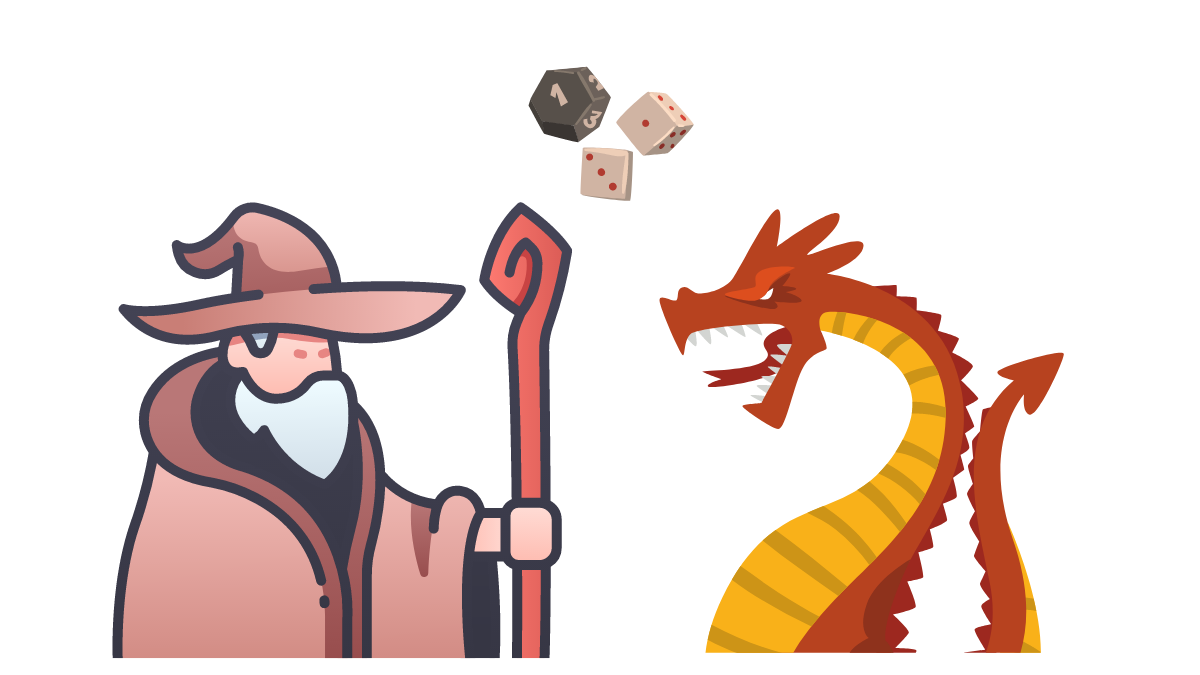 This article was written by freelance contributor Ballto Kenney

Many years ago, when I was still relatively new to RPGs, the Game Master (GM) for my game knew the owner of one of the comic book stores. He gave our GM a key to access the back storage room so we could play on Sundays when the store was closed. It was very much like playing in a warehouse, complete with one of those thick metal industrial doors.

Most of us didn’t know everyone. It was a case of one person inviting another and so on to make a motley crew of players, one of which was a person named Shane.  Now Shane was a very large man with a large attitude to match.  He was almost 7’ tall, a foot taller than my own 6’ height, and built like a linebacker.  Unfortunately, though, he was also the type who used his large size and presence to bully people into giving him what he wanted.

This meant anytime Shane’s character did anything the other players more or less had to go along with it or risk an argument that no one wanted to have. Not to mention that he also cheated.  He bullied our GM into allowing him to use content for his character that no one else was allowed to.  The unfortunate part is that he had everyone so scared that they couldn’t tell him that they didn’t want to play with him.

So week, after week, after week, I was forced to tolerate him along with everyone else, but for the most part, I stayed non-confrontational, creating situations that either didn’t involve Shane and his character, or that just didn’t interest him.  This worked for quite some time until it didn’t and that’s where things got interesting.

The actual conflict itself doesn’t matter. It was so petty that I don’t even remember what it was. What matters is that I was in the right, and after a night of dealing with Shane’s attitude I had enough and wasn’t backing down. Things quickly escalated as Shane found that his usual tactics of puffing his chest and screaming weren’t working, as I was no small fry, and despite his size, Shane’s screamed insults were drowned out by my own Fus Ro Dah of a voice.  The other players sat there as things escalated and before anyone could muster the courage to do anything to stop either of us Shane had decided that if he couldn’t scream his way into getting what he wanted that he would fight to get it instead.

Thus he uttered the iconic words of “Do you want to take this outside!” At first, I was hesitant, knowing it was a fight I wouldn’t likely win, not to mention that getting into a fistfight over an RPG is stupid.  But when Shane insisted that this could only be resolved with fists, saying we could either “Take it outside or I’ll just kick your ass here.” I knew there was only one choice.  So I quickly formulated a plan and screamed back at him with his own insults.

I did this on purpose to keep him mad, keep him acting on rage and impulse so that when he finally decided it was time to get physical he would have nothing else on his mind.  Shane stomped towards the back door, me closely behind him, I acted fast.  I closed the door, locked it with Shane on the outside and screamed out to him that he could come back in when he had calmed down and was ready to be civil.

Needless to say, Shane was pounding on this door like a jackhammer, but thankfully it’s industrial metal thickness kept it from even budging.  So, back to my seat, I went. The rest of the table looking at me with shock in their eyes and for a moment none of them said anything until our GM broke the proverbial silence (as Shane was still pounding away at the door and screaming from outside) and said to me, “If he ever sees you again he’s gonna kill you.”  To which I replied, “Well then, I guess I better make sure not to see him then.” And after some time the pounding on the door stopped and we continued our game without Shane.

Ten years later I saw him again, walking around in the mall when he said hello to me, to which I gave him a surprised “Oh, hello Shane.”, followed by an “I’d stay and chat, but I’m in a hurry.” To which I promptly made my escape once more.

Are you interested in The Meliorist news & calls for articles? Fill out the form below to subscribe to our newsletter!