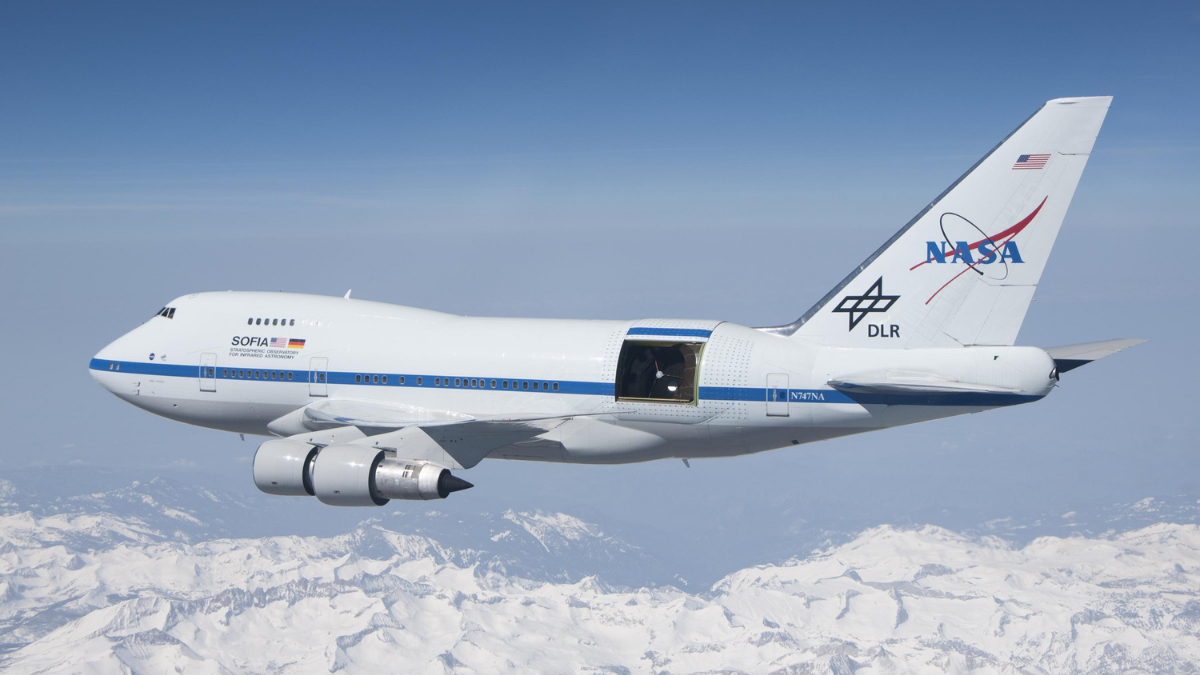 Among election drama, pandemic part two, and press conferences being held in landscaping lots, the last thing people probably expected towards the end of 2020 was NASA’s announcement of detectable water on the moon.

The space agency first teased some juicy news with a series of social media posts asking viewers to join them for their live press conference on the 26th of October.

For the first time, NASA’s Stratospheric Observatory for Infrared Astronomy (SOFIA) has confirmed the presence of water on the sunlit surface of the moon via its 106-inch diameter telescope. The observatory is amazingly mounted in a modified Boeing 747SP jetliner which can fly at altitudes of up to 45,000 feet. Although ice has been previously confirmed by NASA’s lunar crater observation and sensing satellite (LCROSS) to exist in the permanently shadowed craters around the Moon’s poles, SOFIA is the first to confirm the presence of water in it’s H2O form in sunlit regions.

“Prior to the SOFIA observations, we knew there was some kind of hydration, but we didn’t know how much, if any, was actually water molecules – like we drink every day – or something more like drain cleaner.” – Casey Honniball, University of Hawaii.

Casey Honniball, a postdoctoral fellow at NASA’s Goddard Space Flight Center who published her thesis on the matter explains that without a thick atmosphere like that found on earth, water on sunlit surfaces should be lost to space. Yet somehow it’s being detected, albeit in very small quantities (one hundredth the amount found in the Sahara Desert).

Questions are now being raised on how the water is being generated or even stored on the lunar surface, with prevailing theories being some combination of micrometeorites raining down on the lunar surface and solar winds carrying hydrogen to react with soil on the moon’s surface.

In 2017, NASA along with international partners announced the launch of Project Artemis, promising the goal of mankind’s return to the lunar surface by 2024. The project draws upon existing space programs such as the Commercial Lunar Payload Services (CLPS) which contracts companies such as SpaceX to deliver small robotic landers to the moon as a precursor and in support to Project Artemis.

Other ambitious projects such as the NASA Lunar Gateway intend to create a mini space station in lunar orbit to serve as a short term habitation module and science laboratory in support of “ground” operations on the moon.

Since the 1972 Apollo 17 mission, the moon has been visited only by un-crewed spacecraft, making the discovery of water as well as the establishment of Project Artemis to be historic in nature.