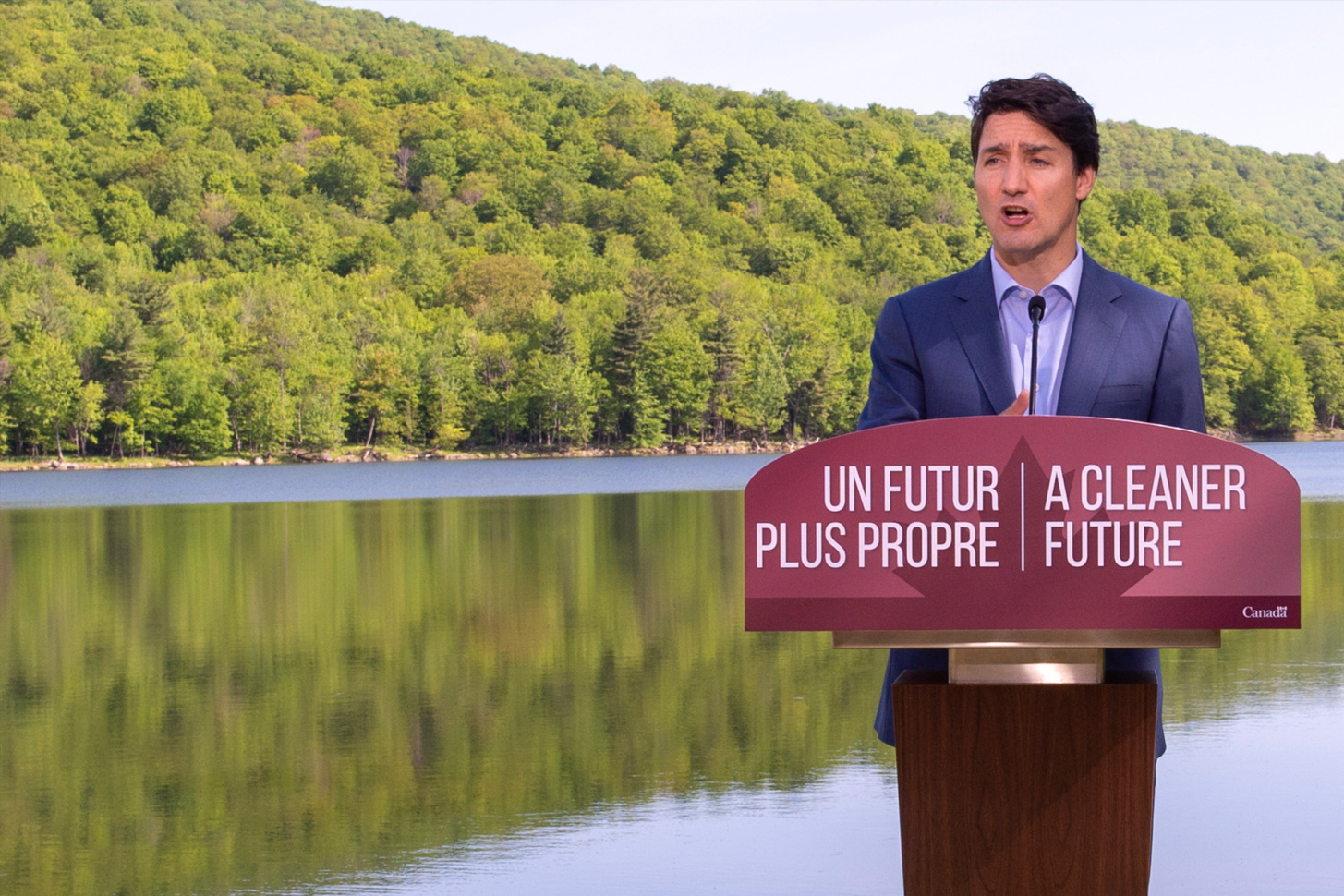 The Canadian government has recently pledged in October to ban all single-use plastics by the end of 2021. We all know that plastics are “bad” for the environment, but why? What can you really do about it? What alternatives are there?! Our millennial brains plagued with social responsibility are dying to know!

To first tackle the question of “why”, we need to take a dive into the nitty gritty of plastics chemistry 101. Common “petroleum” or “olefin” based plastics you see everyday, polyethylene (PE), polyvinylchloride (PVC), polypropylene (PP), etc. can be thought of as individual chemical units, bound together through induced carbon-carbon bonds to form chemical chains, usually thousands of units long. These chains can then stack or tangle up with each other (think zippers or Legos) to form the solid plastics we recognize in our day to day lives. Rigidity, stability, and melting point, are all determined by the uniformity of the chains and how well they stack. What’s important to recognize here is that while the stacking of the plastics may be disturbed (think melted Tupperware container), the individual chains will remain intact (why that Tupperware is still solid and holding spaghetti) and herein lies the problem.

While nature has ways of breaking down organic materials through large scale abrasion and molecular scale digestion by micro-organisms, the invention of plastics and it’s unnatural linkages can be considered to be brand new on the evolutionary timescale, a problem mother nature currently has no tools to deal with. To put it simply, even if conventional plastics can be whittled down to individual chemical chains, unless the chain can be broken and recycled into renewable biomass, the material will remain a microplastic pollutant, gradually travelling up the food chain and into our bellies. The problem molecular scale digestion has with plastics is two-fold; for one, the extremely large size of the chemical chains makes it difficult for bacteria to interact with. On the other hand, even if bacteria could comfortably interact, the lack of oxygen and nitrogen atoms in the polymer linkages (atoms commonly found in naturally occurring organic tissue) make these materials foreign and difficult to break down.

Alright it’s a problem, but are all the crusades to ban plastic straws and one use bags justified? The short answer is that its hard to say. A common statistic of 97-3, industrial to consumer solid waste is thrown around a lot, but the real ratio is much harder to track and calculate, especially when considering plastic waste specifically. While data on consumer plastic waste is abundant, the convoluted characterizations, qualifications and technicalities used in the industry make numbers a shady estimate at best. That said, a very comprehensive study by Geyer and co published in 2017 identifies packaging as being by far the biggest generator of plastic waste, accounting for almost half of the global total. So, while banning single use plastics and making environmentally conscious decisions do make a difference, a much larger problem in the form of culture norms and industry accountability need to be addressed.

So what solutions and alternatives are out there? For starters I’m here to tell you that seaweed jelly water balls and fungi membranes are truly not the solution. Neither are practical and neither are you going to trust to keep 8 liters of laundry detergent from exploding in your home. Plastic containers are just so goddamn convenient, sturdy, stackable, mouldable, that they’re virtually impossible to replace. What the future needs to bring in are plastics made from sustainably sourced building blocks, linked together with bonds that can be broken by bacteria i.e. bioplastics. One such example is poly-lactic acid (PLA) based plastics who’s chemical building blocks are sourced from natural corn and features carbon-oxygen linkages that can be digested by bacteria. Starch based plastics such as PLA exhibit many of the desirable properties associated with conventional petroleum based plastics but are not without their own flaws. Inferior impact strength and thermal resistance means they’re still not up to snuff for completely replacing olefinic materials. Additionally, while many bioplastics are in fact biodegradable, they require industrial composting conditions to truly degrade in an appreciable amount of time.

So in the end, while its certainly justified to advocate the banning of single use plastics (we just got the government to take action), there’s a lot of research to be done still on bioplastic alternatives which isn’t possible if we don’t advocate for the funding of these projects and demand the industry to make the switch for a cleaner tomorrow.