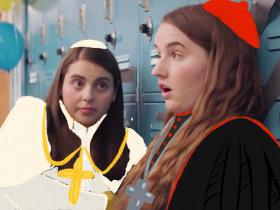 The Meliorist now has a YouTube channel. Check it out and consider subscribing!

Good Times Comedy Club is Lethbridge’s only comedy club. Located in the heart of Downtown Lethbridge, they’ve been serving laughs and nurturing the city’s comedy scene since 2019. The Meliorist spoke to owners, comedians, and a guest to get the inside scoop on what makes the club tick 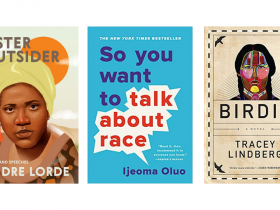 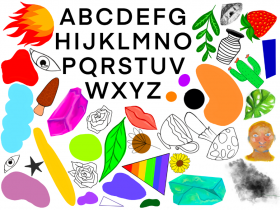 HOW TO ZINE: With Jax! 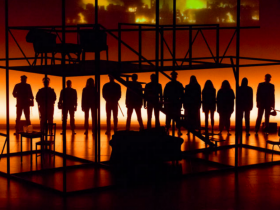 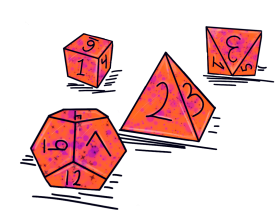 Dungeons & Dragons In The Digital Realm: A Guide To Tabletop RPG’s During COVID-19