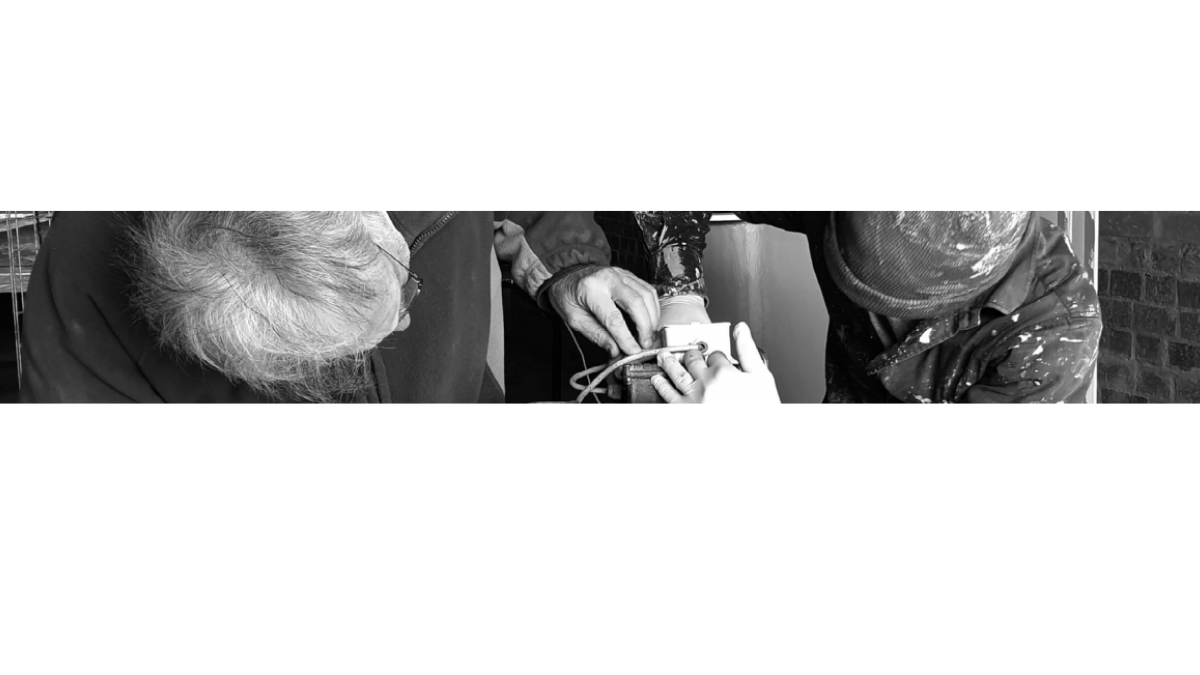 Ralph Klein was the Premier of Alberta from 1992 to 2006, presiding over immense changes to Alberta’s economy and society. Klein pursued a neoliberal agenda of austerity. This meant privatization, cuts to social programs, and launching attacks on organized labour, all in the name of reining in government debt. Klein did balance the budget, but at a large cost to Albertan society.

As Alberta finds itself with another conservative government instituting a similar agenda, many lessons can be drawn from how organized labour and other social movements succeeded and failed in their resistance to Klein’s government.

Neoliberalism has been one of the most dominant ideologies in global society for about the last fifty years, if not the most dominant. Neoliberalism, in many ways a revival of classical liberal thought, demands that the free market and individual responsibility serve as guiding principles in all spheres of society. However, many left-wing critics of neoliberalism see this as the state consolidating power in the hands of larger corporations, rather than in the hands of workers.

If a sector of the economy, say healthcare, is not marketized and all can access it as a public good, neoliberalism demands that the sector be privatized, at least in part, in the name of competition. Critics of neoliberalism would say that this insistence on marketization elevates profit over social good; what good would a doctor be if you can’t afford to see them?

Further, neoliberalism demands that problems be solved by individuals with innovative solutions that can be sold on the market, rather than people coming together to solve issues in society through cooperation and solidarity.

The beginning of the neoliberal era starts with the rise to power of a few key leaders in the late 1970’s and early 1980’s, like Britain’s Margaret Thatcher, China’s Deng Xiaoping and the United States’ Ronald Reagan. These leaders transitioned their societies away from the post-war social democratic compromise of Keynesian economics and a welfare state, to the contemporary neoliberal state. Industries were privatized, unions were busted, and regulations were scrapped.

Canada was no different, with many neoliberal reforms being brought in by the Brian Mulroney and Jean Chrétien governments federally, and provincial leaders like Roy Romanow in Saskatchewan and Ralph Klein in Alberta.

Klein grew up in a working-class family in Calgary, dropped out of high school, and then made a name as a television reporter. He served as Mayor of Calgary from 1980-9, presiding over the 1988 Calgary Olympics. After that, then-Premier Don Getty persuaded him to run provincially for the Progressive Conservatives (PC) in Calgary-Elbow. After handily winning that seat in the 1989 election, he was named Minister of the Environment in Getty’s cabinet, succeeding Getty as Premier in 1992, and winning the 1993 election on a platform of rapid debt reduction and austerity.

Klein’s blue-collar background and folksy demeanor endeared him to many Albertans. Klein was not averse to speaking bluntly. In 1982 as Mayor of Calgary he called people from Eastern Canada coming to work in Calgary “bums” and “creeps” for not being able to find a job and ostensibly becoming a drain on Alberta’s resources. Famously, Klein struggled with alcoholism. In 2001, Klein drunkenly barged into an Edmonton homeless shelter and yelled at the shelter patrons, telling them to get jobs.

Despite all of this, many Albertans stood by Klein. He came to be popularly known as “King Ralph,” as he continued to win most elections by very large margins. However, not all were impressed by Klein’s affect or won over by his policies.

During the 1993 election, Albertans were given a choice between cuts and more cuts. The main opposition to the PC’s was Lawrence Decore’s Liberals. The New Democrats, under Ray Martin, were wiped out of the Legislature following this election. The Liberals made the somewhat counter-intuitive move to campaign to the right of the PC’s, touring Alberta with a “Debt Clock” and also campaigning for austerity. This, along with a coordinated effort on the part of the media and corporations made the deficit the main issue of the election. This narrowed the field of the debate, and with the NDP not presenting a strong alternative, austerity was a given.

The 1993-4 budget put into place deep public sector cuts, cutting government spending by 20 per cent over three years. They included cuts to the Assured Income for the Severely Handicapped (AISH), cuts to healthcare, post-secondary and education, the consolidation of five different seniors benefits into one less generous benefit, and the institution of “workfare” policies. With workfare, welfare recipients would be assessed for their capacity to work, and then have their social assistance either denied or clawed back based on that capacity. Thus, caseloads and spending diminished.

With these cuts, social programs, and thus Albertans, were harmed. Waiting lists were longer and more costs were being put onto the individual. With these neoliberal measures, the role that the state played in people’s lives was diminished. For the oil barons who got tax breaks, (the so-called Alberta Advantage!) this was good. For welfare recipients left out in the cold and public-sector union members faced with a pay cut, less so.

Klein had his eyes on privatization from day one. While privatization was not new to Alberta, of course Klein was the latest sovereign in a line of Progressive Conservatives with a penchant for privatization, Klein hoped to take it to another level. In some cases, he was successful, in others, not. Public registry offices, the Alberta Liquor Control Board, Alberta Tourism, highway maintenance, and media like radio station CKUA and television station ACCESS, all were privatized. The Alberta Treasury Branches, (in their current incarnation as ATB Financial), were also slated for privatization, but were not due to political pushback.

Public sector workers and their unions were a major target for Klein. Unions posed both a threat to his government in the way that they represented a relatively resourced avenue for working-class political power, and that they were a direct roadblock to his agenda of austerity.

Klein offered public sector unions a choice: pay cuts or layoffs. Initial talks with the Klein government were unsuccessful, and attrition generally forced unions to agree to Klein’s terms, hoping to take pay cuts over layoffs. Both pay cuts and layoffs took place, depending on the collective agreement and union. The layoffs reduced the membership base, and thus the resources of public sector unions.

Klein opined often about privatizing more of the public healthcare system, which brought him into conflict with the federal government. The Canada Health Act, which governs Canada’s universal healthcare system, restricted what Klein could do in terms of privatization. However, there were many ancillary services that could be privatized without coming into conflict with the Canada Health Act or the federal government.

After taking a pay cut in the last round of bargaining, laundry workers at the Calgary General Hospital, members of the Canadian Union of Public Employees (CUPE) began an illegal, or “wildcat” strike without central union authorization on November 14th, 1994.

The tipping point? Their jobs were being privatized.

The strike grew in size, with laundry workers from the Foothills Hospital joining in and workers from other health facilities and nursing homes also taking part. The strike was taking the wind out of the government’s sails, and Klein had been sailing very smoothly.

The Alberta Federation of Labour (AFL) and its constituent unions had to figure out what their next move was. Proposals to escalate to a general strike were denied, in favour of seeing this strike through.

This strike can be seen as one of the last attempts of labour in Alberta to push back against the institution of neoliberal policy, and a transition to even more power consolidated in the hands of capital and the neoliberal capitalist state.

Klein was slowed by the laundry workers’ strike, and his attempts to open Alberta to more private healthcare had diminishing returns. But with legislation like Bill 27 in 2003, and labour code reforms that lead to the de-unionization of construction, the balance of power was tilted further in the hands of capital. The face of organized labour in Alberta was also changed by this. Instead of a private-sector male worker, it was a public-sector woman worker.

The laundry strike and the rise to power of Klein can be instructive for labour activists and others fighting austerity in contemporary Alberta, as it shows how neoliberal governments will attempt to turn public good into private profit, and the only way to try and resist and reverse that, is collective action of workers.