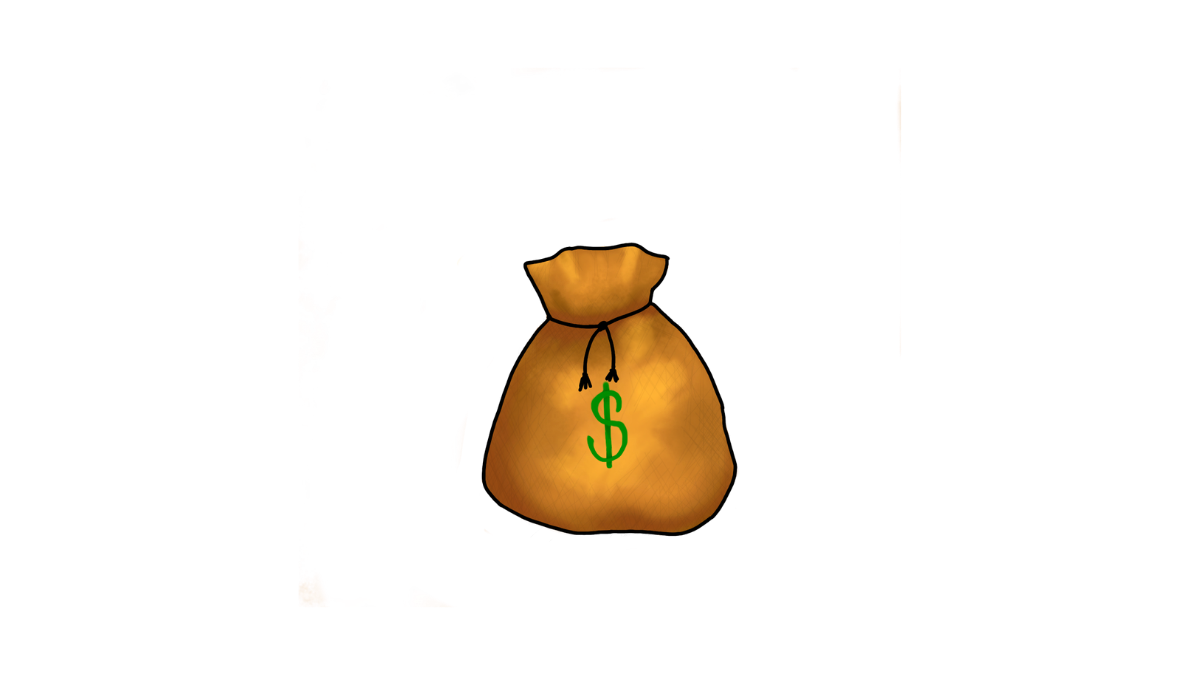 The COVID-19 pandemic has laid bare many of the problems with our society. Housing and food insecurity, healthcare inaccessibility and unemployment have become worse. Crises of precarious work, union-busting and automation also continue, despite the pandemic.

Many have suggested that a basic income, a policy with many variations that all share the central idea that everyone should be given enough money to be able to subsist above the poverty line, is something that can help fight these social ills. Canada has already tinkered with the idea of basic income since as far back as the 1930’s, despite never formally instituting it. The various basic income trials and proposals undertaken in Canada can tell us about how the policy works, who it purports to help, who it actually helps, and if it’s the right thing to do in the face of poverty and growing inequality.

Social Credit, a political and economic ideology formulated by C.H. Douglas is responsible for the first go at basic income in Canada. At its core, Social Credit believes that a society’s economic woes are dependent on individuals not having the purchasing power needed to consume sufficiently, and that the large banks were an impediment to this. Thus, Social Credit demanded the transferal of wealth into the hands of consumers and the dismantling of banking institutions. Social Credit never really caught on anywhere else in the world but Canada, especially Alberta and British Columbia, despite Douglas’ English origin.

Premier of Alberta from 1935-1943, William “Bible Bill” Aberhart was Alberta’s first “Socred” premier, and the first to float the idea of a basic income. It is worth noting that Aberhart’s particular brand of Social Credit was wrapped up in the trappings of his evangelical Christianity and a distinct antisemitism, especially to do with banking institutions, which he carried forward from Douglas.

Aberhart planned to distribute cash payments called “social dividends” to every Albertan so they could increase their purchasing power and help Alberta out of the throes of the Great Depression. During the 1935 election, Aberhart did not provide specifics for exactly how much the dividend would be, but he suggested that it would likely be about a twenty-five dollar payment ($476 adjusted for inflation) with more money available to families with children.  But the combined effects of the Depression being so hard on the province’s economy and the federal government’s resistance to any sort of destabilization of the financial system and the issuance of currency by a provincial government meant that Aberhart’s scheme never saw the light of day in its truest form.

However, “Prosperity Certificates” were given out to Albertans who worked on public works projects. These certificates were not actually money in the strictest sense, as the province could not issue money, though they did carry value, either in one or five dollar denominations. Few stores accepted them, you could not pay tax with them and they had no value outside of the province.

There was reinvigorated interest in basic income in the 1970’s, following a report from the Senate Committee on Poverty in 1971 that recommended a guaranteed annual income (GAI) be implemented. A GAI differs from other basic income proposals in that it works to “top up” the income of individuals to a certain level, versus giving a direct cash benefit of a certain amount to all. This means that the GAI proposal is means-tested, only going to some who fit a criteria rather than universal, meaning everyone receives it.

A GAI was put to the test in the “Mincome” trial which took place in Dauphin and some parts of Winnipeg during the late 1970’s. The Mincome trial had several takeaways that encouraged basic income advocates. For example, it did not decrease motivation to work and allowed people to care for their families and attend school. While it didn’t particularly impact people on social assistance, those who were ineligible for social assistance like seniors, the working poor and single young people out of work were covered.

While the trial never led to an implementation of a GAI or cash transfer based basic income in Canada, similar programs to Mincome have been implemented in France and Spain.

Ontario Premier Doug Ford scrapped the basic income trial put in by his predecessor, Kathleen Wynne in August of 2018. The project was scrapped before any valuable data could have been gleaned from the trial, and recipients of the basic income were suddenly in a different financial situation, which the opposition NDP called “shameful.” The conservative Ford government argued that it was jobs that were going to provide a decent standard of living, not “handouts.” It is worth noting that the Ford government also embarked on an austerity project, cutting public services and laying off teachers and healthcare workers. It was not just the social democratic NDP criticizing this, 100 business people signed an open letter urging Ford to reconsider.

Basic income is something that has found support from individuals and organizations from across the political spectrum, from neoliberal economist Milton Friedman, to the Green Party of Canada and former Democratic US presidential candidate Andrew Yang, who termed his basic income variant a “Freedom Dividend,” eerily similar in name to Aberhart’s social dividend.

NDP MP for Winnipeg-Centre, Leah Gazan, has been a strong supporter of a basic income, campaigning on it and putting forward a motion in the House of Commons to transition the Canada Emergency Response Benefit (CERB), which many Canadians received during the pandemic, into a basic income. Gazan spoke at an event hosted virtually by the Lethbridge Public Interest Research Group (LPIRG) on September 16th, where she directly linked the need for a basic income to the Mincome trial, and advocated for a model of basic income similar to the one used in the Mincome trial.

The Liberal caucus is also considering a basic income to be added to their election platform, though some on the left are cautious as to whether or not the Liberals will actually implement it if they choose to campaign on it. Critics are pointing to the many promises like electoral reform that were broken upon forming government or delayed in perpetuity like pharmacare or universal childcare.

While on the face of it, providing a basic income to working-class people, ostensibly eradicating poverty, seems like something that the left would be all over. Many left wing critics of basic income insist that basic income can further erode the welfare state by consolidating various targeted social assistance programs into one benefit. For example, the Finnish government is replacing some of its unemployment benefits with a basic income. Daniel Zamora writing in Jacobin argues that the left should not only oppose basic income because of the threat to the welfare state, but how a basic income could further entrench markets into our society. Rather than decommodifying (like how universal health care ensures access to healthcare regardless of financial status) more sectors of the economy, a basic income would perpetuate the market economy, and with that perpetuate inequality and exploitation that many on the left see as endemic to capitalism. Gazan argued in her talk that if there is to be a basic income in Canada, that it must be coupled with extensive expansion of social programs, including social housing, universal childcare and pharmacare.

Regardless of a basic income’s form or how many trials are done, the COVID-19 pandemic continues to push our society further and further away from what was once the status quo. With these changes, there is no doubt that politicians and social movements will be pushing for new solutions, and now the perpetual-bridesmaid that is basic income might have its day.

Macpherson, C. B. Democracy in Alberta: Social Credit and the Party System. University of Toronto Press, 1962