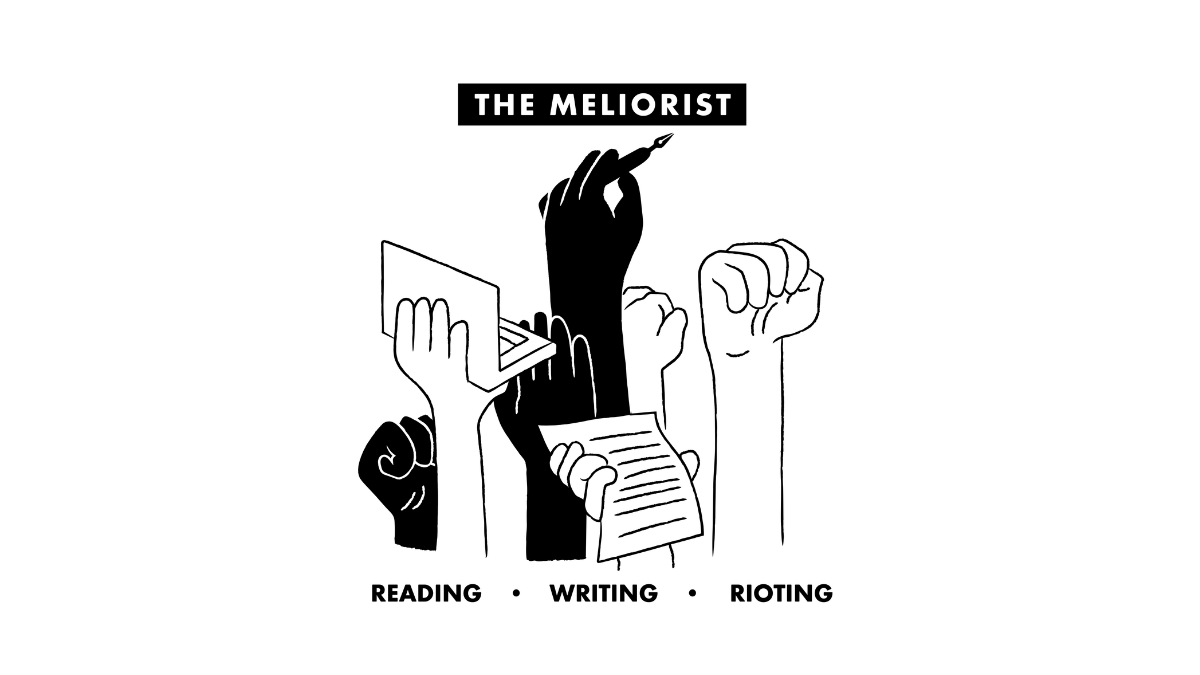 The university was not always situated on the cusp of the coulees, overlooking yellow grasses and prairie wildlife. It was born next to the college, a small yet optimistic institution. Not long after it was opened, the university and the city joined to make the historic move across the canyon. The decision was not unanimous, however, and landowners near the college petitioned the government. Protesters were not able to gain support from Earnest Manning’s Social Credit Party and ultimately lost the battle. Despite the socred government supporting the move, the education minister at the time halted construction until a city-wide referendum could be held.

Students and professors  joined in protest against the halt. They gathered outside of socred MLA, Jack Landeryou , who had opposed the move. To students, the move was more about autonomy than getting a new building. Dr. James Penton, a member of the faculty association called the education minister’s decision an “unwarranted political intrusion.” Landeryou would later comment, “I thought students went to school to learn reading, writing and arithmetic, but it appears they go to learn reading, writing and rioting.”  Police showed up at the protests with batons and removed placards. Protests were also held in Galt Gardens and cars sported bumper stickers supporting U of L autonomy. A 1968 Maclean’s article called it “the crisis that created the real university at Lethbridge.”

Ultimately the city was able to go ahead with construction and University Hall would officially open in 1975.