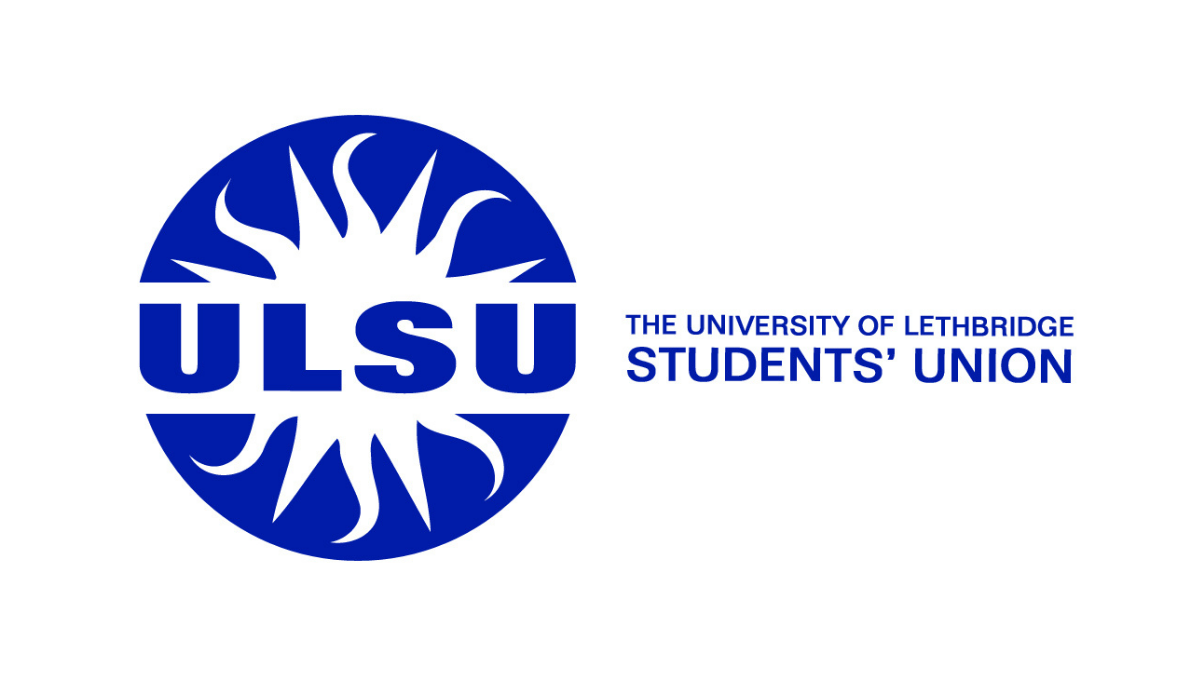 Students’ unions are scrambling. The coronavirus pandemic has left them strapped for cash and burdened with new duties, while still trying to do their jobs of advocating for students and providing them with services in the face of cuts to post-secondary.

We asked about how they plan to fight the provincial government’s cuts to post-secondary education and how they are coping with COVID-19.

Responding to cuts and new frameworks

The austerity measures imposed by Alberta Premier Jason Kenney’s United Conservative government has left post-secondary institutions cash-strapped and short-staffed. Students are now taking most of their courses online.  Many have been vocal about the rising cost of tuition and the move to online learning amidst this pandemic.

The tuition freeze implemented by the previous NDP government was lifted and the plan to tie tuition increases to the Consumer Price Index (CPI) was scrapped by the Kenney government. The new tuition framework allows universities and colleges to increase tuition by seven percent each year. Exceptional tuition increases outside of that framework can still be approved by the government, and this new framework removes the requirement that students’ associations sign off on that increase.

Rowan Ley, the Vice-President (External) of the UASU and the Chair of CAUS told The Meliorist that CAUS is “generally very disappointed by the large cuts that have been made to post-secondary, with the increase in tuition and the constraints that are put on our [post-secondary] institutions.”

One proposed policy that would put more constraints on post-secondary institutions is performance based funding.

This policy has been talked up by Advanced Education Minister Demetrios Nicolaides as a way of ‘modernizing’ the Alberta post-secondary education system.

“This is a new and completely transformative funding model for our universities, colleges and polytechnics. Our new approach will help ensure students are set up for success by encouraging institutions to produce job-ready graduates.” said Nicolaides in a press release.

However, not all are as excited for this change as the minister.

Bob Barnetson, professor of labour relations at Athabasca University writes on the Parkland Institute’s blog: “If the targets are easy to meet, then performance-based funding will have little impact (and is thus a waste of effort). If the targets are too hard to meet, institutions will likely see a significant loss of funding. For institutions that are highly reliant on government funding and/or are in precarious financial situations, a big loss of funding will be profoundly destabilizing.”

Although the implementation of this framework was delayed a year due to the onset of the COVID-19 pandemic, it is still something that the provincial government has its eyes on. Ryan Lindblad, Vice President (External) of the ULSU also credits this delay in part to the combined advocacy efforts of Alberta students’ unions affiliated with CAUS, who are opposed to the funding metric.

“The notion that these metrics are going to hold universities accountable isn’t necessarily what we’re seeing. We’re seeing this as a way to put more and more of those financial burdens onto students and sometimes onto the institutions themselves.” said Lindblad.

CAUS’ priorities and demands upon the Kenney government centre around a reinstatement of the tuition plan brought in by the previous NDP government, which would see steady increases in tuition tied to CPI. In addition, they want an outcome of the Ministry of Advanced Education’s “Alberta 2030” review of Alberta’s PSE system that is as Ley said, “favourable to students.”

The “Alberta 2030: Transforming Post-Secondary Education” review purports to provide policy recommendations to create a post-secondary system that is as a government press release says, “affordable, accessible and reflective of our economy’s future needs.”

The $3.7 million contract for the review was handed to McKinsey and Company, a large American consulting firm famous for its controversial dealings with autocratic governments.

Lindblad expressed suspicion about the review: “Just from what we’ve seen from the trends of what the provincial administration has been doing up until this point with post-secondary education, of course we have our concerns. That’s just natural at this point.” He did note that it is still early in the review process and he is holding out for an outcome favourable to students.

CAUS and many students’ unions are preparing submissions to the review, speaking to the various issues the review covers.

Although the new tuition and funding frameworks seem to take up much of these student leader’s advocacy efforts, they still have many bones to pick with the government. Issues mentioned to us include increase in interest rates for student loans, the elimination of the STEP program and the scrapping of tuition tax credits. They also mentioned that they are advocating for continued action on increased mental health funding for institutions and betterment of sexual violence policies.

“Overall, what we want to see is that the quality of education doesn’t decrease and neither does the student experience.” said Marley Gillies, Vice-President (External) of the UCSU.

The ongoing pandemic has seriously impacted the ability of students’ unions to organize against the government’s cuts to universities. Mass demonstrations have been shown to still be possible in this time of pandemic. Black Lives Matter and anti-racism protests erupted this summer in the wake of the killing of George Floyd. However, student leaders have concerns about how to mobilize students effectively, and if mass demonstrations are the right tactic to employ.

Ley noted that the UASU had to change their organizing plans to work within the new reality of social distancing, moving things online. Due to a drop in revenue from the UASU’s business ventures at the start of the pandemic, the UASU was unable to hire a staff member dedicated to organizing.

Ley also felt that mass demonstrations during the pandemic could be hard to organize and get a good turnout, given the health concerns around large gatherings during this pandemic. While he did not completely rule out the possibility of organizing a mass demonstration, Ley has opted to transfer the bulk of the UASU’s organizing efforts online, with a campaign launching this October.

The need to organize in different ways than just mass demonstrations is very important for Lindblad, being in Lethbridge. Being that Lethbridge is far from Edmonton and that in his opinion, past student protests in Lethbridge have not had much of an effect, combined with the new reality of the pandemic, the ULSU has to devise new ways of organizing.

Like Ley, he pointed to online campaigns as a likely tactic. The ULSU dipped its feet into online work with a survey released over the summer about performance-based funding. Lindblad said that he learned a lot from the successes and failures of that campaign, and is still trying to figure out how to best use the ULSU’s organizing capacity.

“That’s the big question: how do you garner those same visceral reactions that you get with large-scale advocacy projects when you’re also trying to be safe to your students?” said Lindblad.

All three of the student leaders said in their conversations with The Meliorist that maintaining some degree of student life and a positive university experience was something that was top of mind for them.

Like many things during this pandemic, students’ unions are moving their student life programming online, with a streamed talk from activist and scholar Angela Davis and a streamed music festival replacing typical frosh week programming. Ley mentioned that the UASU is working to support student clubs that continue to operate in a digital setting.

Despite the live-streamed concerts, the student experience is immeasurably different with classes moving online, coming with it another set of problems for students’ unions to handle.

Gillies mentioned a survey that the UCSU conducted prior to the start of the Fall semester, detailing what concerns students had heading into the semester. She was surprised that sixty per cent of students who completed the survey did not have a quiet study space at home. This is something important given the transition to online classes and the lack of access to resources and spaces on campus.

Lindblad noted that the ULSU moved funds around from their Quality Initiatives Program, which supports student life programming to their Emergency Fund. This fund provides funds to students undergoing financial hardship, something this pandemic has exacerbated. Gillies stressed the importance of the UCSU’s Hardship Fund during these times, a similar fund to that of the ULSU’s.

While the performance-based funding plan has been delayed for a year and the outcome of the Alberta 2030 review remains uncertain, students’ unions have a lot of work to do. Students will be looking to student leaders to provide leadership on these issues.

As Ley says: “Some things have been changed by COVID, but for some things, the show must go on.”