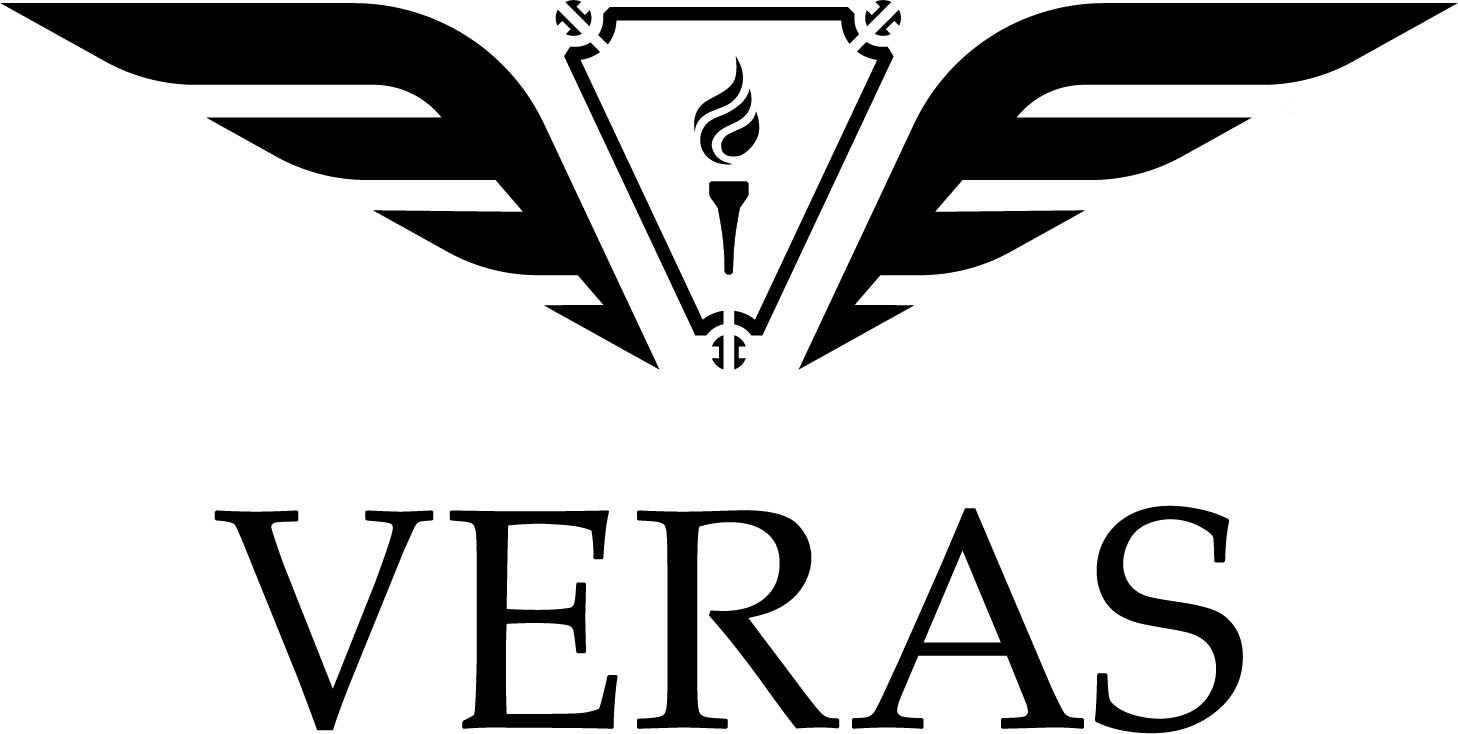 Peter Hurd-Watler, U of L student and CEO of tech start-up Veras has big ideas for the future of secure electronic voting.

As more and more of the things we need to do in our lives, from ordering groceries to checking our bank accounts, are able to be done easily with our phones, why not voting? That’s what Peter Hurd-Watler, a fourth year U of L Management and Urban and Regional Studies student and CEO of Veras Technologies Inc. is saying.

Hurd-Watler was talking to his roommate during the lead up to the 2019 provincial election. His friend, who grew up in an unspecified African country, expressed distrust in the election process there, using just “flimsy pieces of paper.” As Hurd-Watler tells it, he responded: “They do the same thing here in Canada! Just with fancier pieces of paper!” Hurd-Watler was in a blockchain hackathon at the time, and the idea to create an electronic voting platform that used blockchain, the security technology behind cryptocurrencies like Bitcoin, formed.

Blockchain, when operating in an ideal environment, promises near immunity to attack thanks to complicated cryptographic processes. However, just because a voting platform employs blockchain technology, does not mean that there are no vulnerabilities.

Voatz is an electronic voting platform from the United States which was used in the 2018 West Virginia election, among others. Voatz was the subject of a paper by Massachusetts Institute of Technology researchers that identified several vulnerabilities in their system, including the ability to change a user’s vote and identify users. Unlike with paper ballots, where in order to change multiple ballots one would have to tamper with multiple physical pieces of paper, with electronic voting, it could be just as easy to change one vote as it could be to change thousands. Voatz, like the application Veras is developing, also uses blockchain. Hurd-Watler identified Voatz in his interview with The Meliorist as a competitor.

Hurd-Watler argues that despite the superficial similarities between Veras and Voatz, Veras will not have the same vulnerabilities. He stressed the importance of open-source code and not outsourcing key parts of the platform, like facial recognition, and the importance of using the strongest encryption.

Veras also sees itself not just as a way for people to vote, but also as a way of strengthening “digital citizenship.” Hurd-Watler touted the feature of being able to see the platforms of the candidates on the ballot as a way of making an informed decision. In addition, the verification process used to cast one’s ballot could also be used to interact with politicians. Hurd-Watler and his colleagues spoke to multiple elected officials about their concerns with the democratic process, and many of them cited an increase in ‘trolling’ and bots as detrimental to public discourse. Having a verified ID when speaking to politicians could help remedy that, Hurd-Watler says.

When asked if he thinks voters will trust his platform compared to paper ballots, even if it is as secure as possible, he acknowledges that earning the trust of voters and authorities looking to employ Veras’ services is still a big issue that needs to be worked on. However he feels that young people may turn out to vote in greater numbers if there was an online platform. He called the current youth voter turnout rate “abysmal.”

While Veras is currently in the development stage of their platform, Hurd-Watler hopes to trial the platform in a small Albertan municipality soon.