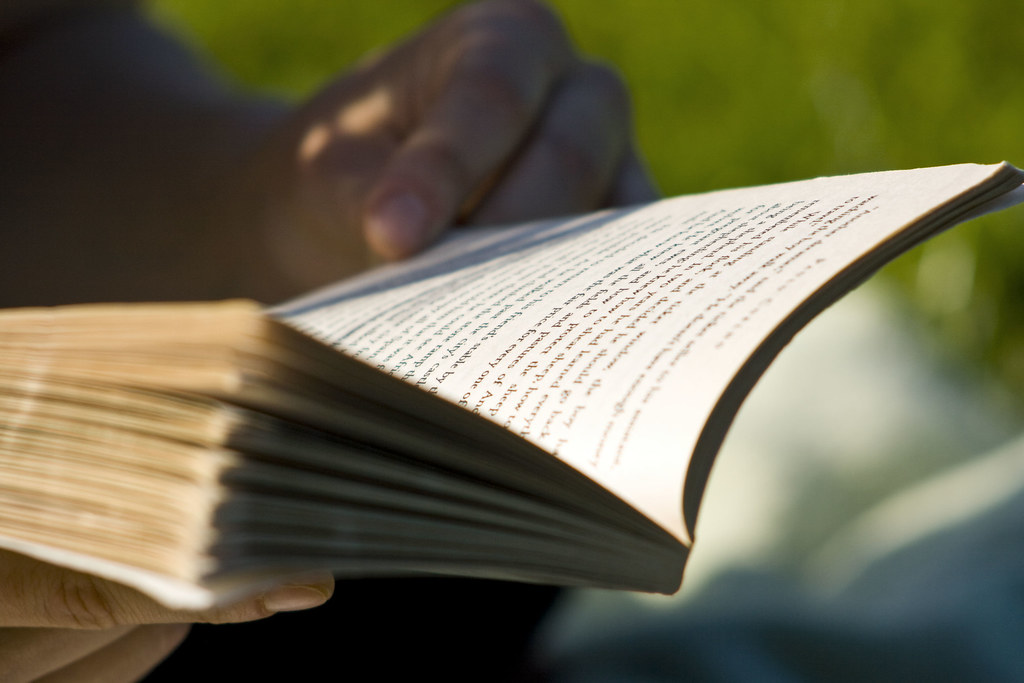 A twinge of frustration that springs into my mind, rather often, is the tendency of some individuals to gage the importance or moral of a written piece of work when compared to the modern landscape. I find the translation of text to be a tricky place to gain foothold and filled with pitfalls and wrong turns. A quick and dirty way to get the job done is to just read it as if it was written yesterday. John Steinbeck = an insensitive misunderstanding toward mental health and disability. Ernest Hemingway = a violent woman hating drunk. J.D Salinger = pessimism as a way of life.

Of course that’s not everyone’s perspective, and it’s probably mostly me blowing a very small irritation into an all-encompassing “enemy”, but for the sake of having something to talk about let us assume that the people who think this way make up 10% of the reading population. At least then I have something I can have a discussion about without sounding like a Soapbox preacher or “Men’s Rights Activist” shadowboxing in a life or death struggle with a made-up imaginary combatant.

With that said. What is the harm in viewing old text in today’s light? Well, assuming the purpose of a text and thinking it is meant for you and being upset when it is relating to anybody except yourself.

Most commonly this can lead to a pre-emptive strike on an author’s character, and possible demonizing of a subject. Steinbeck wrote often of the disabled, his views were very questionable (be it because of distaste or ignorance) but his intended audience, I believe, was not the disabled. Rather I feel he was attempting to speak to the individuals in the position of care giver or assistant. Mix that with his heavy love for all that is “overcoming and pushing the limits” and you can quite easily find yourself in the band camp of one-sided sympathy.

If we view the work Of Mice and Men as an acknowledgement of stress and fear on the side of the guardian figure, we can interpret a part of the text as a love letter to those who struggle with the weight of responsibility, and how putting too much pressure expectancy on those less capable can lead to a mess on your hands. But to place the work into the landscape of an understanding not present at the time of conception we then begin to see it loose pieces of itself as readers cut and carve chunks out in an attempt to make it fit.

“1+1=1, you can tell because the number one is present before and after. If we’re talking about 1, then we must mean to discuss 1. ObJeCtivEly SpeaKinG.”

Said someone speaking loudly for no reason in Galileo’s… Probably

Now, all of this can sound like an excuse to ignore problematic views because I’m a fan. However, that is also of the mindset that every part of a book is to be a perfect and functional tool. Writers very well may be a wasteful lot, using filler and throw away ideas to tie key points together, misuse of the buffalo, but a book is not a research paper. Often using the sense of “rightness” rather than clear correctness in text. This is what makes fiction possible and separates it from non-fiction or government documents. You are allowed to have a soul in fiction and can write what happens based off of how you feel.

This unfortunately does not lend itself well to the art of interpretation. With stories having an anatomy made up of many little moving pieces, it can be hard to tell where one idea ends, and another begins. Making the task of summing up a novel, novella, short story, or poem somewhat of a herculean task. Not only is it long winded to go through a book and tell many, many interpretations of many, many scenes, but it also puts the art form in the realm of being a single readable product, but also not being a sum of its parts. Reviewing these works in an honest and accurate way, would be something like a real job.

I may be a touch pessimistic, and being a fan of anything, really, may feed into my constant fear of all that is mainstream, but I feel the habit of summing books and their messages up into neat little boxes is a bit of a cop out. Not only on the part of the critics, but also the general public. Ignorantly agreeing to whatever format gives up the fastest and easiest results and then claiming that because we came to an answer quickly makes the system correct, may have given us tunnel vision in our textual interpretation and analysis. Coming to a single conclusion in the form of one clean and neatly organized answer, and then being able to sum up your answer in a clean and organized answer, does not prove the process successful, only that the by-product of the system does indeed create the given by-product.