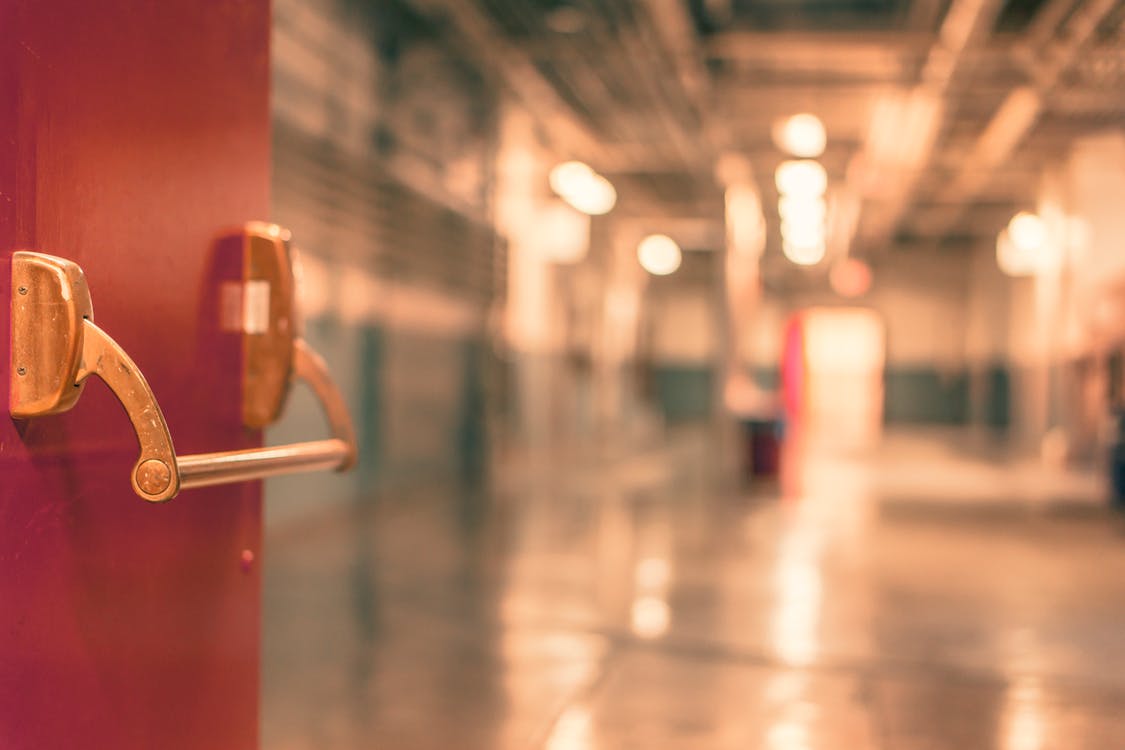 A new paper was recently released by the Council of Alberta University Students researching sexual violence on Alberta university campuses. This research aimed to define and understand sexual violence, create strong recommendations in policy to implement in post-secondary institutions in Alberta, and focus on support for those who have to go through reporting sexual violence.

Authored by Sebastien Tetreault-Bergeron, Student Representation Coordinator for the Students’ Association of Mount Royal University, and Melody Santiago, Communications, Research, and Policy Coordinator for Council of Alberta University Students, the paper assessed over 25 institutions, as well as all provincial legislations around Campus Sexual Violence, or CSV.

Alberta, along with Saskatchewan, Newfoundland and Labrador, and New Brunswick currently do not have any legislation pertaining specifically to CSV.

What exactly constitutes sexual violence? The paper defines it as an umbrella term that refers to sexual acts committed against a person and is marked by:

It also outlined sexual harassment, which is a form of discrimination under the Alberta Human Rights Act, as well as sexual assault, which is a criminal offence. Some common forms of sexual violence include completed or attempted penetration, or forced penetration of another, non-consensual removal of a condom during sex, exhibitionism (the exposure of one’s genitals without the target’s consent), verbal sexual harassment, and online sexual harassment. Each of these acts is considered sexual violence and should be dealt with seriously.

It is important to note that these issues are tied to systemic problems in our society. Indigenous women are three times higher than non-Indigenous women to face CSV. Class, race, sexuality, gender, and more can all impact how, or even if someone is able to report their case.

Some common myths around sexual violence include the idea that men can’t be victims of sexual assault, that sexual assault is committed only by strangers, or that women commonly report false accusations to punish or retaliate against people. These issues lead to misconceptions and perpetuate a system that makes it incredibly difficult to report cases of sexual violence.

The truth is that sexual violence can happen to anyone, and that the Government of Alberta and University of Lethbridge, along with every other institution, should take accusations seriously, and create a community that encourages survivors of all types to come forward.

This paper calls on the Government of Alberta to develop CSV legislation, as well as allocate consistent and adequate funding for resources for survivors, training and support on campus, and preventative efforts to reduce CSV as a whole. It also asks that all institutions be made to have a robust framework of sexual violence policies and procedures.

Campus Sexual Violence is an issue that has taken deep root in universities across Canada. The University of Lethbridge does have a Sexual Violence Policy, as well resources available online. These resources are both for survivors and community members who want to give support to survivors.

It is a long road ahead to create the kind of community that embraces and encourages survivors to come forward, but it is an even longer journey to transform our society in a way that addresses that causes of sexual violence. This report is a step closer to that goal.