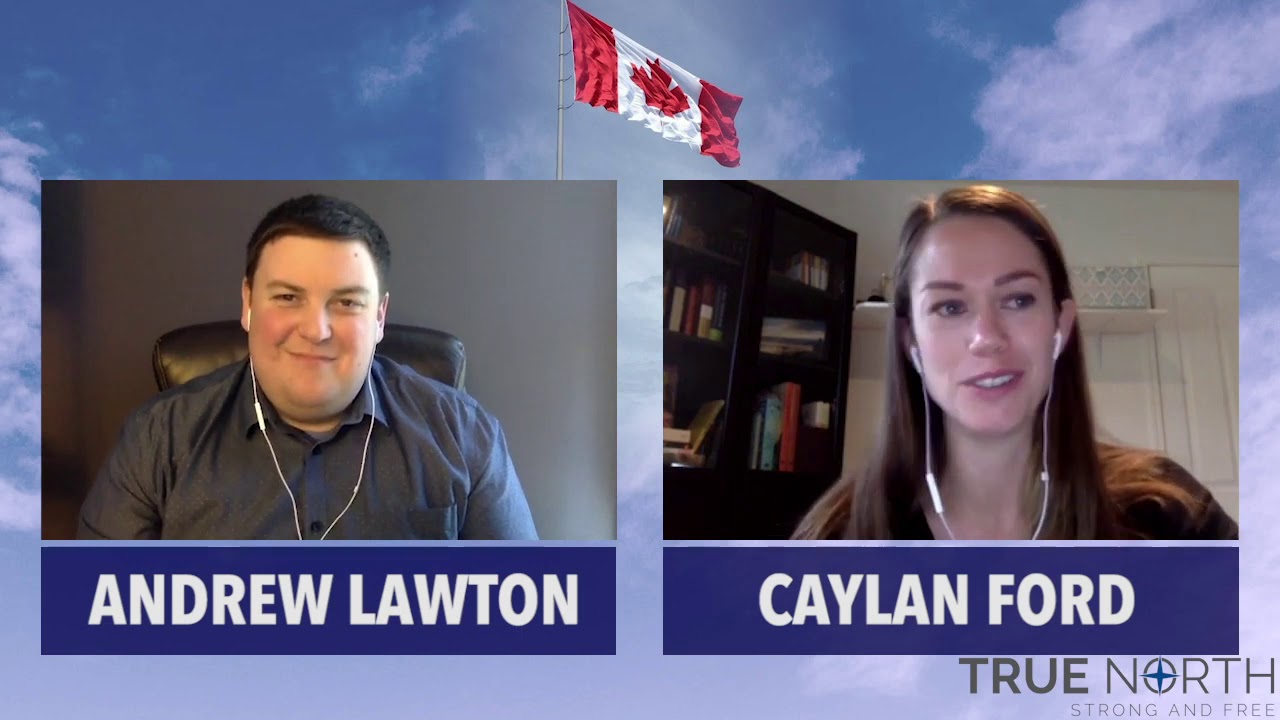 The department of political science and the Institute for Liberal Studies is hosting an event this Friday, 13th that will feature a lecture by discredited United Conservative politician Caylan Ford. Ford resigned from the party in 2019 after lamenting the “replacement of white peoples in their homelands”. In a text conversation verified by CBC News, Ford also criticizes the lack of compassion shown to white-supremacist groups:

“When the perpetrator is an Islamist, the denunciations are intermingled with breathless assurances that they do not represent Islam, that Islam is a religion of peace, etc.,” Ford wrote.

“When the terrorists are white supremacists, that kind of soul-searching or attempts to understand the sources of their radicalization or their perverse moral reasoning is beyond the pale.”

Again in text, Ford referred to Pride marches have “…emerged as a celebration of vice and transgression”.

After claiming that Ford was “the personification of the new generation of leadership,” Jason Kenney was forced to condemn the previously mentioned remarks. Caylan Ford dropped out of the race but no apology, formal or otherwise, was given.

Currently, Ford is producing a documentary on the phenomenon of “cancel culture,” open inquiry, and social trust in the social media age. In a twitter feed, she claims her original speech at the University was going to discuss “Arendt, Tocqueville, democratic leveling, and the allure of ideology in a mass atomized society” but after learning of potential protests, she will be giving a “defense of philosophical inquiry and a call to epistemic humility.” She also thanks Demetrios Nicolaides for instituting the Chicago Principals in post-secondary institutions. These principals, originally designed by the University of Chicago, allow individuals or groups to discuss any topic, no matter how offensive or aggressive it may be.

Concern has been expressed by an increasing number of Uleth students, many of whom have communicated their displeasure with the political science department. Liam Devitt, a University of Lethbridge student, discusses why the event is so problematic:

“Caylan Ford has lamented the “replacement of white peoples in their homelands.” This is clearly a white supremacist talking point. Proponents of Caylan Ford’s right to speak are likely to fall back on a “freedom of speech” defense. I strongly believe in the freedom of speech and civil discourse and debate. However, we’ve tried to give white supremacists a platform by appeasing them in the 1930’s–it ended in the bloodiest war in human history and the Holocaust. I’d be careful not to repeat that.”

So far, the lecture will continue as planned. However, those who wish to express their concern over the event can contact Dr. John von Heyking (john.vonheyking@uleth.ca) of the political science department.