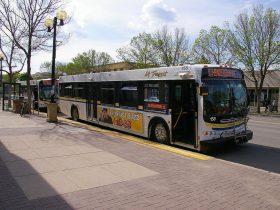 Bridgette Yarwood, Tyler Eresman, Ian Morrice, Mark Hall, James Swinney and Megan Brown transported Saturday night patrons back to a decade of free love, underground press and psychedelic music. The Tangerine Show as it was called, explored the very best of Led Zeppelin. The night opened up with a glimpse of the musicians that influenced Zeppelin, played by Megan Brown on violin and Corduroy Brown (James Swinney) on acoustic. Hanging above the heads of musicians was a homemade Zeppelin plane, complete with a tangerine painted on its wing. Pulling the show together were snake-skin boots and loose fit blouses. The night was a brilliant experience for those of us too young to have seen Zeppelin play in person. Several generations of listeners were in attendance, all rocking out together to Immigrant Song. Even the lighting ebbed a purple hue that threatened to cause an acid flashback. All in all, the concert was a wonderful display of local talent and energy. 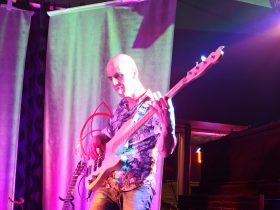 “Musicians hug no matter what”: An interview with Ian Morrice 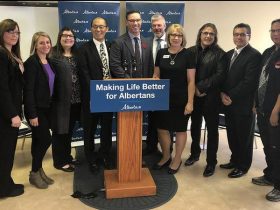 Lethbridge gets a drug treatment court 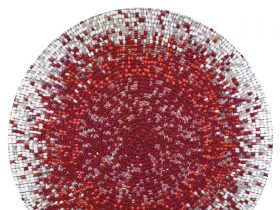