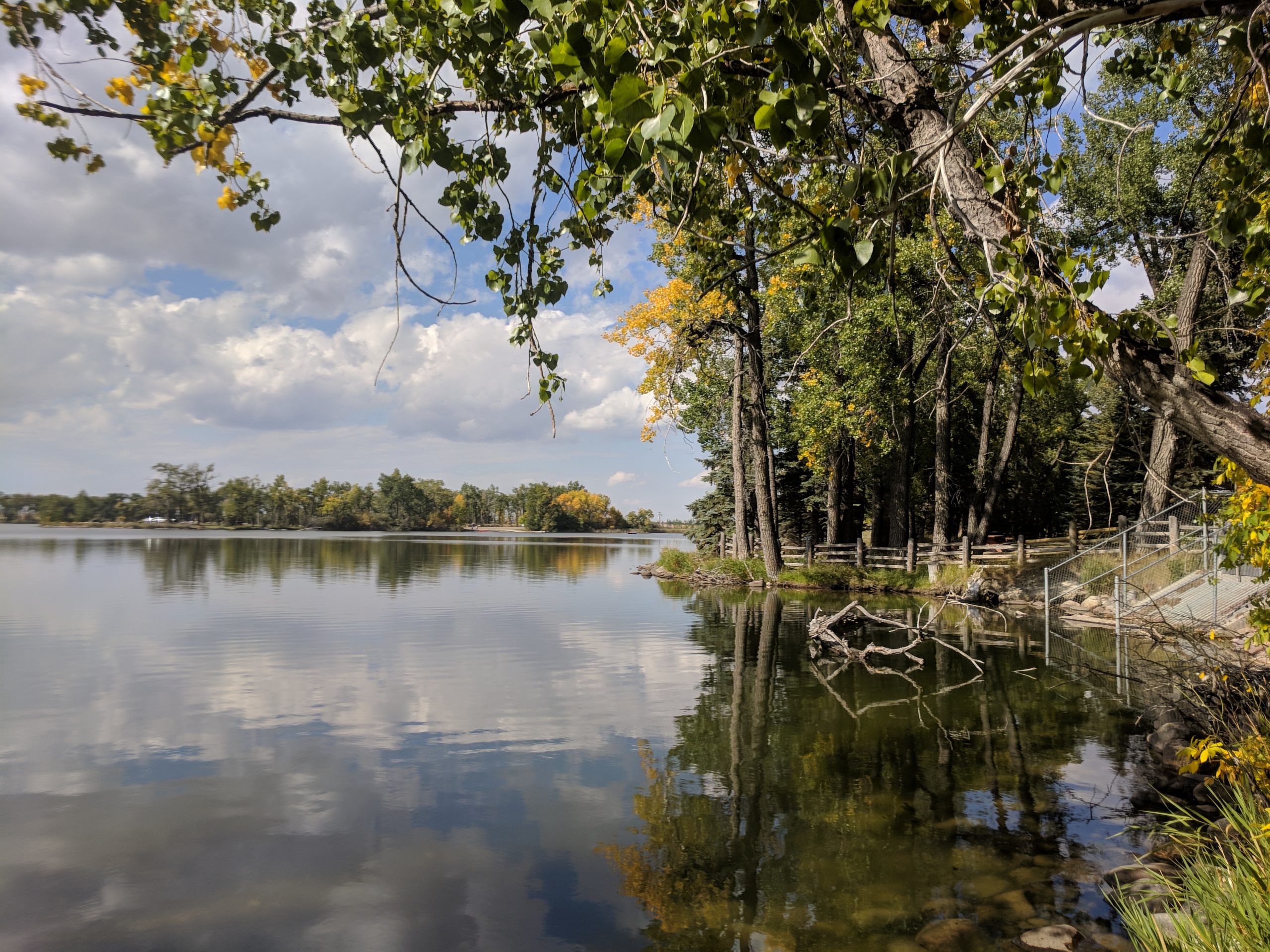 The United Conservative Party has made significant changes to Alberta Parks, which unsurprisingly, include $4 million in cuts. 20 camping sites will experience full or partial closure, including Bow Valley Provincial Park and visitor center. Partial closures will remain open but without the usual services, such as grounds keeping and comfort amenities. Others, such as Park Lake near Lethbridge, AB, will be closed due to “under-utilization.” These sites will be “available for partnership opportunities or alternative management approaches,” but the likelihood that the majority will survive seems slim. These areas could be transferred to municipal governments, potentially increasing the cost of accessing them. Additionally, base camping rates will increase by $3 and $1 for amenities. Job losses are also expected as visitor centers and maintenance crews are shut down.

The purpose of the changes, as stated on the AlbertaParks government website, is to allow the province to focus on renowned signature destinations. While this could increase tourism, the primary benefit of local camping sites is being lost. The closures will dramatically reduce peoples ability to engage with nature and live active, fulfilling lifestyles. Smaller camping areas may not be used as frequently as signature destinations, but they are more accessible for people with lower incomes or few days off. These sites are generally closer to cities and towns, enabling people to take day trip and spend less money on gas. The closure of visitor centers will limit access to family-oriented learning and education.

Dr. Sarah Elmeligi, a local landscape ecologist and former Alberta Parks employee, said further cuts to an already sorely underfunded division of Alberta Environment and Parks will impact the ability for Albertans to enjoy their parks.

“Just how these new measures will create jobs and provide new opportunities has not been demonstrated. Typically privatizing a public service makes it more expensive for the average user,” said Elmeligi.

“One of my other concerns is that these cuts take emphasis away from the conservation and ecological function of park management. I am sure that some businesses will be interested in new opportunities as these cuts take effect.

The Canadian Parks and Wilderness Society (CPAWS) of Southern Alberta released a statement on February 28th, stating that the cuts will “further degrade the ability of Alberta Parks to properly manage the areas designated to protect Alberta’s natural heritage.” CPAWS also expresses concern over the privatization of park management, which could further reduce conservation and protection. Alberta currently has 14.7% of land under protection, a gap that runs contrary to Alberta’s commitment to protect 17% of land and inland waters by the end of 2020, and Canada’s commitment to protect 25% by 2025.  No new funding will be given by the province to increase protected areas or create new sites.

Other immediate changes will include: