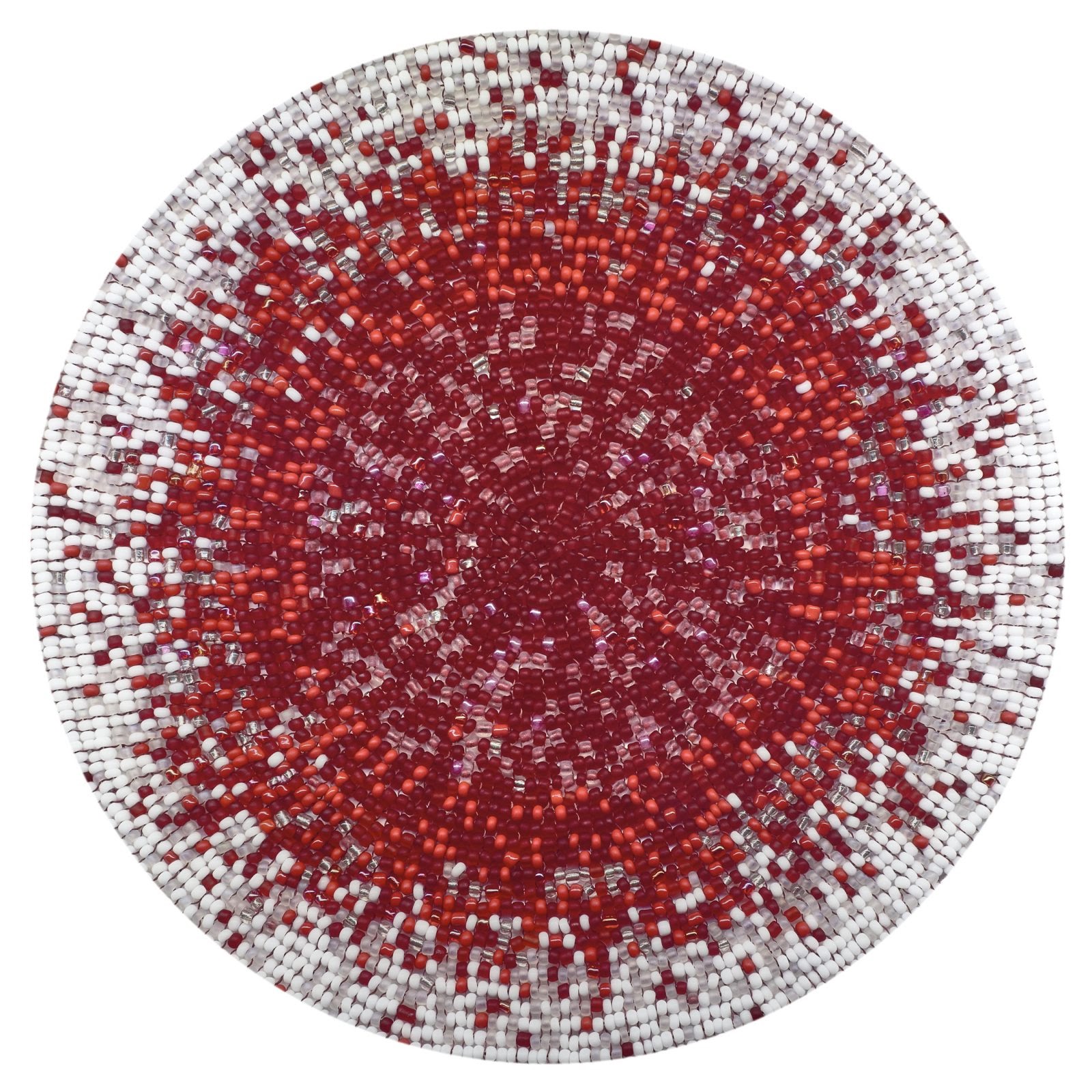 This article was written by Laurel Scott

Art NOW is a guest lecture series featuring nationally and internationally recognized artists and art professionals. Talks are open to the public and take place from noon until 1 pm in the Recital Hall on level 5 of the University Centre for the Arts, as well as on-view at Casa in the community room (230 8 street south).

Curator of Nanaimo Art Gallery, Birch has a history as an artist, writer, and educator. He received his BFA from Emily Carr and a Masters of Arts degree in Art History from UBC. Recent curatorial projects include a trilogy of exhibitions that set the resource industries of Nanaimo in an international dialogue through contemporary art.

A professor at the U of L, Dymond’s current major research focuses on gender and diversity equity in contemporary art in Canada. Dymond’s book, Diversity Counts: Gender, Race, and Representation in Canadian Art Galleries was released this past June. Dymond is also a member of the Refugee Action Committee, helping the sponsorship of refugee families to come to, and settle in, Lethbridge.

Based in Edmonton, Draney is a Cree artist from Sawridge First Nation, Treaty 8. Holding a BFA from the U of A and a Master of Applied Arts from Emily Carr, Draney’s work has been collected and exhibited across Canada. Draney’s paintings are known for their representation of vulnerable moments.

Originally from Fort McMurray, Espezel received a BFA from the U of A and an MFA from the U of L. Espezel worked as a sessional instructor in the Art Department at the U of L for seven years before taking a position as an instructor at Lethbridge College. Espezel’s work often engages with intersectional feminist discourses, aspects of vulnerability, and the conceptual dilemmas that come with modes of representation.

Before being appointed as Editor-in-Chief of the magazine, Canadian Art, Wilkinson served as Editor/Publisher at Prefix Photo, Director/Curator at Prefix ICA and held positions at the Blackwood Gallery (UTM), Vancouver Art Gallery, and Emily Carr University of Art and Design. She holds a BA in Art History from the University of Guelph and an MA in Art History and Critical Theory from UBC.

Myre, a visual artist from Quebec and an Algonquin member of the Kitigan Zibi Anishinaabeg First Nation, was the 2014 winner of the Sobey’s Art Award. Receiving a BFA from Emily Carr and MFA from Concordia University, Myre has completed numerous residencies, participated in international biennales, received numerous awards and has work in permanent collections such as the National Gallery of Canada. Myer’s work often acts in conversation with themes of identity, resilience, and the politics of belonging.

Going Extra Miles For Nothing