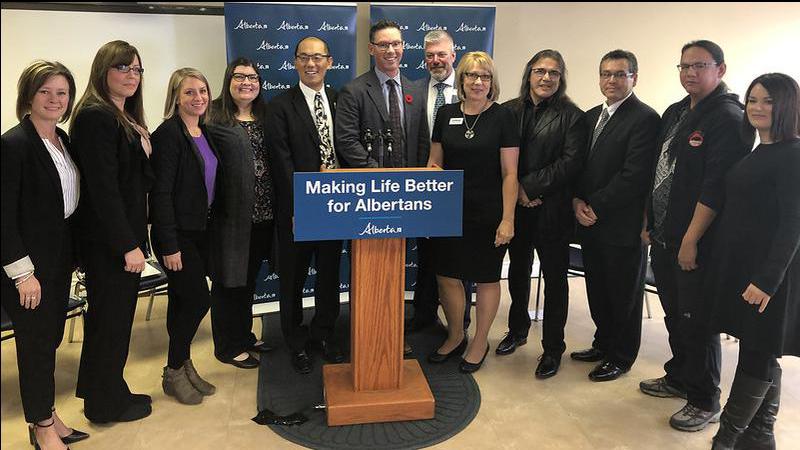 A new drug treatment court will be established in Lethbridge that will allow offenders with substance use problems to attend a 12-18 month rehabilitation facility rather than going to jail. Treatment will be mandated based on individual needs and could include intox or detox services, counseling, parenting classes, job skills training, and help with finding stable housing. The program will, hopefully, go a long way towards addressing the social problems that perpetuate substance use.

Sending offenders to jail often leads to increased substance use due to increased trauma and a higher risk of overdose once they are released. Two other courts already exist in Calgary and Edmonton, with clients saying the experience was “life changing” and helped end the cycle of drug abuse, crime and imprisonment.

Grace Froese is the manager of the Edmonton Drug Treatment Court. Among those who graduate from their program, Froese claims that approximately 70 per cent do not re-offend, resulting in a 81.9 per cent reduction in recidivism.

City Councillor Belinda Crowson notes that Lethbridge has been working with a similar model for some time. The Integrated Services Court was established by the Lethbridge FASD network, Arches and other organizations. The court has a similar mandate but did not receive provincial funding and was unable to handle youth cases.

The increased provincial funding for these programs comes as a welcome relief after the United Conservative Party made cuts to so many others.