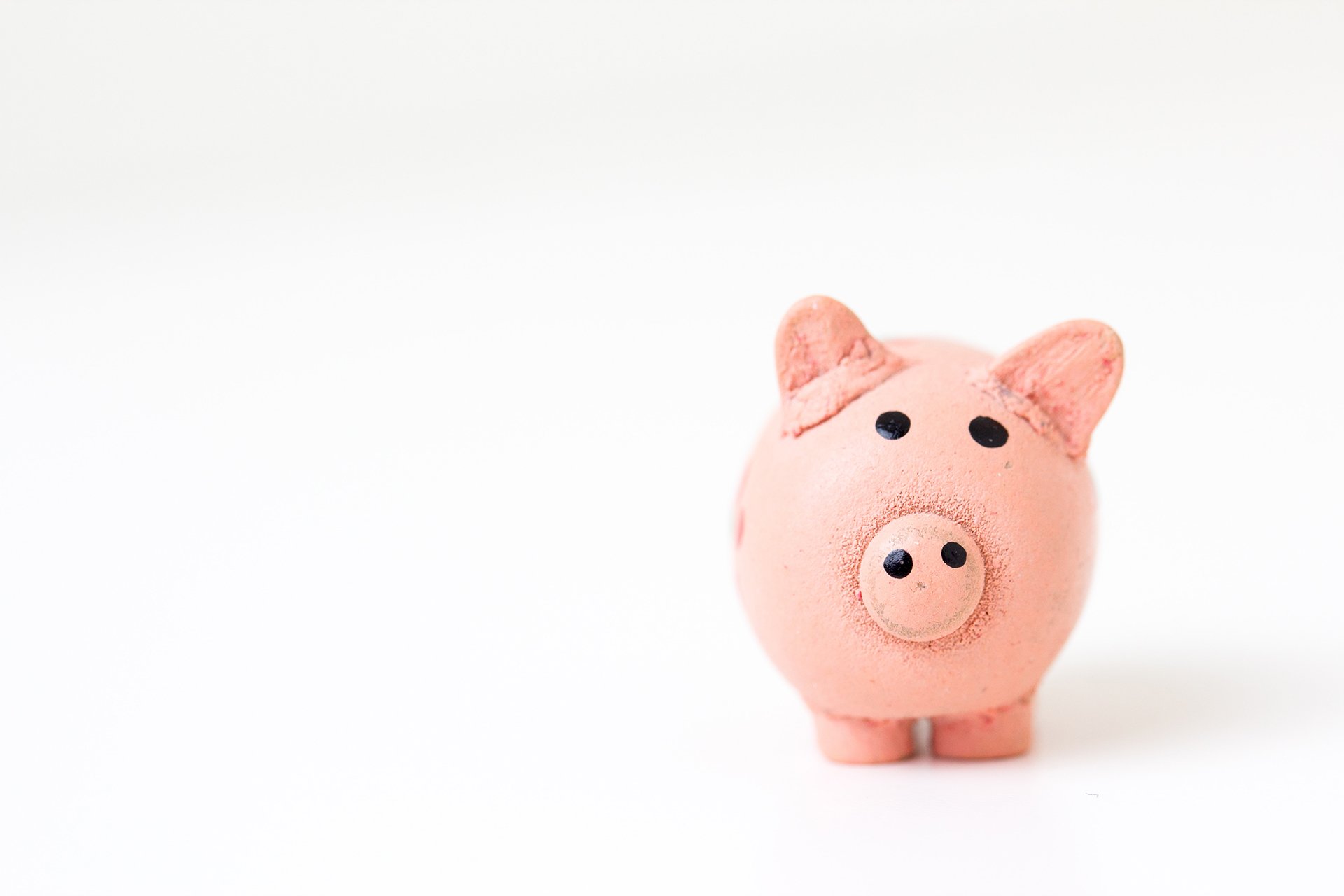 During this spring student election from the 3rd to 6th of March, The Meliorist will be holding a referendum asking for a levy increase of $1.00. The levy price for each student that goes to The Meliorist is, and has been, $5.00 since 1967. Now that more than 50 years have passed, The Meliorist needs to account for inflation and increase our levy amount. If we truly accounted for inflation, this amount would probably have doubled, however, we are only asking for an increase of one dollar. Through this increase we hope to be able to pay more students for their content submissions, promote our magazine around the campus community through events and workshops, and perfect our online website. Along with increasing our levy to account for inflation, we would like to tie our levy amount to future inflation through the Consumer Price Index (CPI). Similarly to how our campus community radio, CKXU, functions, our levy will follow in accordance to the status of the Canadian dollar, and will not require continuous referendums unless there is a major change in levy pricing.

Here is what you will see during the voting period:

The Meliorist would like to have a referendum of the student body, who are the primary stakeholders, to tie the Meliorist fee to Consumer Price Index and to account for the last 10 years of inflation. The $1 increase is based on the Consumer Price Index of 2.26% over a ten year period rounded up from $0.96. The levy has not been increased since the original $5 in 1967. As a result, inflation has changed the cost of operation to the point where a levy increase in necessary for the continued growth, stability, and quality of the Meliorist Magazine.

In order to better provide for The Meliorist Publishing Society do you agree to increase The Meliorist Levy by $1.00 (ONE dollar) per student as a one time levy increase?

For continued sustainability of The Meliorist Publishing Society, do you authorize the University of Lethbridge Students’ Union to tie The Meliorist levy it collects to the Consumer Price Index (CPI), as determined by Statistics Canada, using 2009 as the base year, in order to account for annual inflation?

We ask you to please VOTE from the 3rd to 6th of March 2020, in support of The Meliorist levy increase.