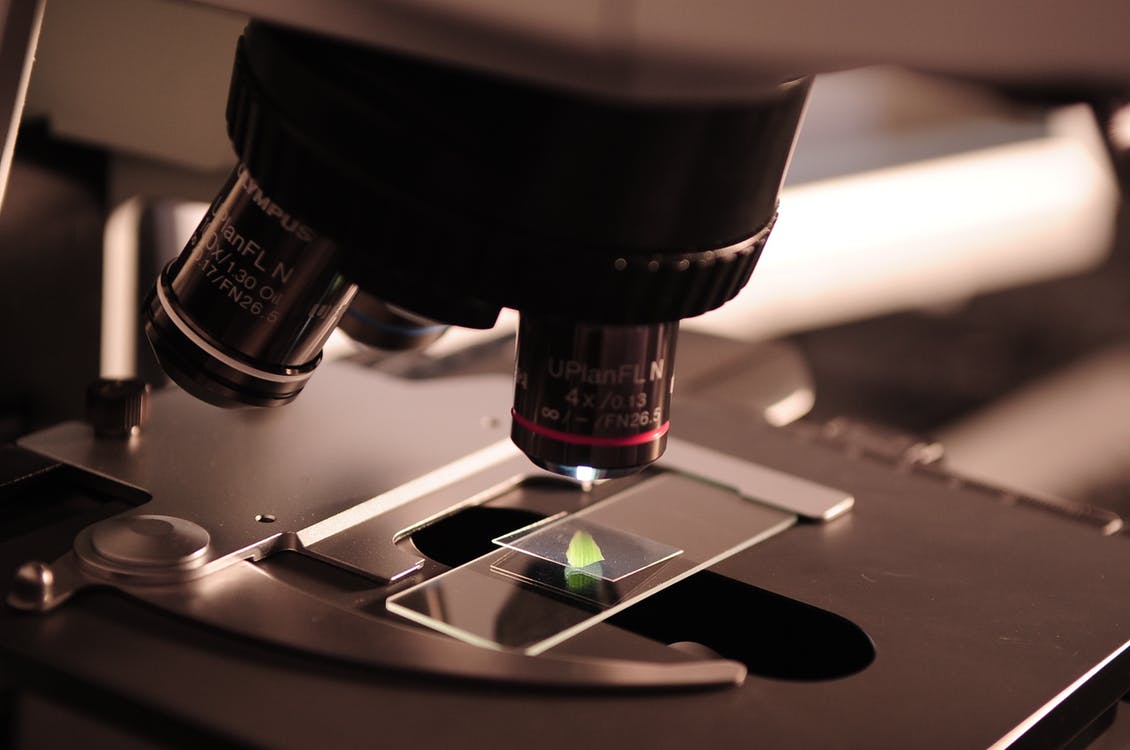 We’ve just finished the second decade of the 21st century, and it was wild. It can be easy to get mired in the day-to-day drudgery of life or the endless cycle of bad news, but I think we have a lot to be proud of going into the 2020s. It can be hard to see the wonders going on around us, so I challenged myself to list some of the greatest scientific discoveries of the 2010s without the aid of Google. Here’s to living in interesting times.

This is something out of pure science fiction, minus the fiction. LIGO measures waves in the fabric of space itself that have a size 0.01% of the diameter of a proton. The first wave was detected in 2015 and since then, well over a hundred others have been detected, each one corresponding to cosmic events of a gargantuan scale. Fittingly, three members of the team got a Nobel Prize in 2017 for their amazing breakthrough. The story of building this observatory was long and arduous. Funding was difficult to obtain and many within the field scoffed at the idea, mostly because it was difficult to see how this could be of any practical use. This is a good lesson to us all that the search for knowledge can be its own reward.

Further Reading: What is an Interferometer? Available at: ligo.caltech.edu/page/what-is-interferometer

It was only 2014 when the CRISPR/Cas system was first used for genome editing. It was only shortly afterwards that clinical trials started popping up. In 2016, the first clinical trial opened in China with a goal of curing lung cancer.  Later that year, a group from the US started a clinical trial attempting to cure a number of skin cancers. Of course, this then took a darker turn with the birth of three gene-edited children that was subsequently condemned by the scientific community. The decade finished with the sentencing of the rogue scientist on December 30, 2019. Overall, this shows the ease with which gene editing can be performed, heading into the 2020s for better or for worse.

In the spring of 2019, astronomers took a picture of a black hole for the first time. The orange glow is the radiation given off by matter being sucked into the black hole, with the wavelength of the radiation shifted into the visible spectrum for easy viewing. The dark round dot at the center is the actual event horizon, from which no light can escape. This feat required radio telescopes across the globe to work in concert. On four continents, the news of this discovery was released on the same day of the collaboration. Science truly has no borders.

It hasn’t been in the news as of late, but this decade, the first person with three parents was born. This is possible because each child receives nuclear DNA from the mother and father, but there is one other place DNA resides in the cell: the mitochondria. In this groundbreaking procedure, scientists took the fertilized nucleus out of one embryo and put it into the embryo from another mother, which already had its nucleus removed but still had the mitochondria present. The new embryo would have nuclear DNA from the mother and father and mitochondrial DNA from a second mother. This new procedure opens the door to a number of genetic diseases being wiped out.

We got one step closer to cloning humans this decade! Scary or exciting? Researchers in China cloned macaques in 2018, meaning we’ve now cloned animals within our order. They cloned these monkeys using the same techniques as those used to clone Dolly the sheep back in 1999. One advantage of having cloned monkeys is that we could produce genetically similar populations for purposes of testing drugs, which would make pre-human trials more accurate.

Finally, electric cars came to the market and this was no small feat. People have been waiting on this for decades. When they did become available, they showed up in style. The Tesla cars honestly feel like something out of a movie. On a more practical note, electric cars could become a big win towards building a sustainable economy, although this remains controversial due to the environmental impact their construction entails.

Nuclear fusion holds the promise of nearly-infinite clean energy. While we are not at the point of being able to use it practically, this decade brought us closer to achieving a safe and sustained fusion reaction. For the first time, state-of-the-art nuclear fusion reactors produced more energy than was required to start the reaction and we reached a record 101.2 seconds of sustained reaction time, compared to below 1 second in the 2000s.