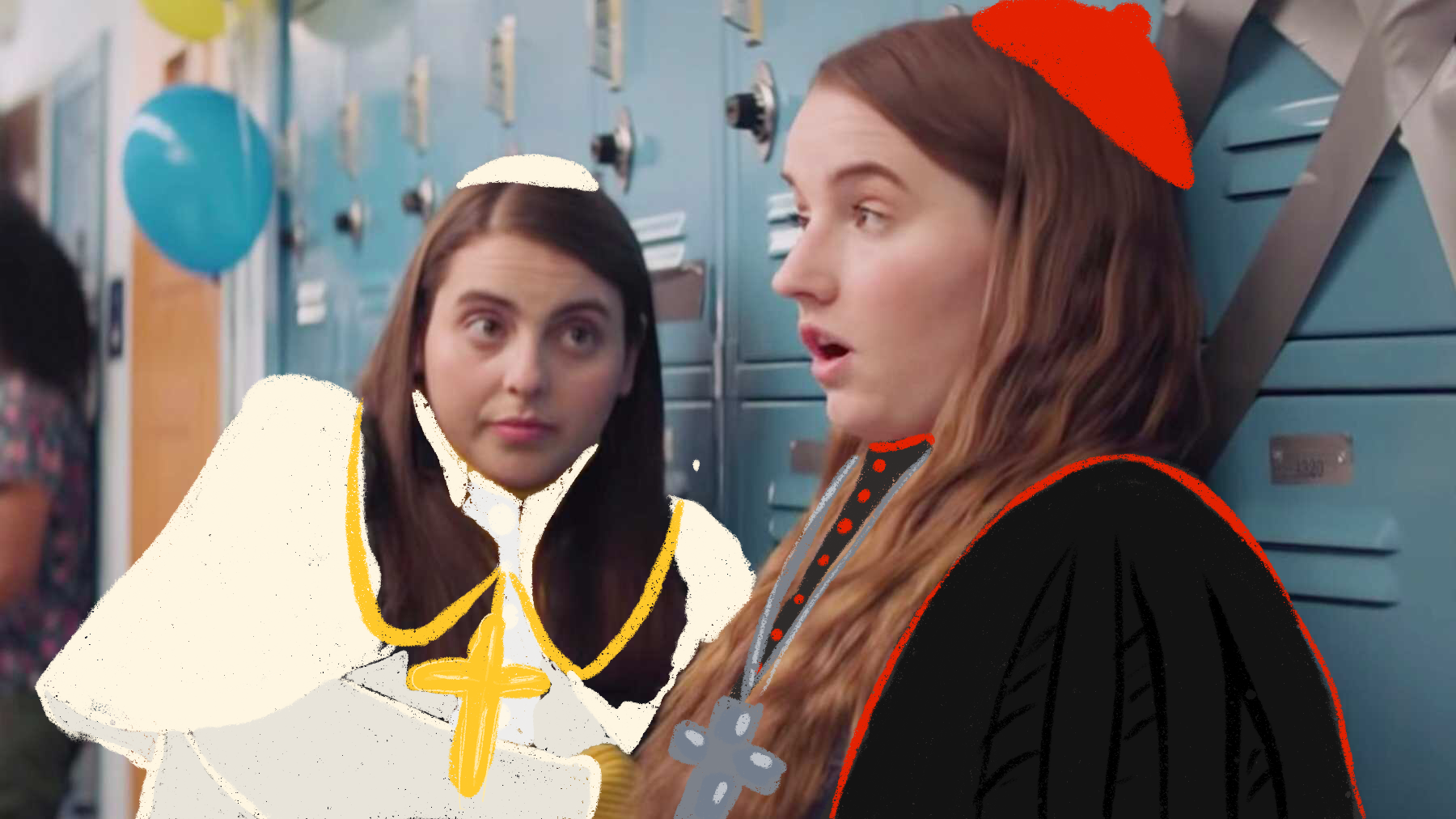 The Academy is Dead, and We Have Killed It.

What if I told you more movies were released in 2019 than in every year before that combined?

It’s not true, but God help me if it didn’t feel that way.

What is true, is that living in the year 2020 means we have access to more theatrical releases, special events, exclusive showings, and digital content than ever before. Even in a small city like Lethbridge! Many new movies are released weekly (something that would have been unheard of a few decades ago), with mainstream theatres playing international, independent, and arthouse films. There are dozens of streaming services, each striving to be their own production companies, churning out unique content like it’s a competition. December and January are the most saturated months, inundated with “Oscar Contenders” and other films of critical success.

With so much happening all the time, how does a person possibly navigate what they want to watch?
In yesteryear, the answer would be to look at what was critically acclaimed. Why waste money and time on something that isn’t going to be good? Finding a film with a good reputation and great reviews helped sway viewers. No accolade mattered more than the Oscar or the Academy Award. The Academy, a cohort of prominent industry members in Hollywood, strives to find the most outstanding works from the past year and rank these pieces in categories for best production, cinematography, score, acting, and best overall picture, amongst others.

People trust the Academy to be fair judges of content and see the intrinsic value of what is shown on our screens. The Academy Awards are a de-facto “what to watch” guide for those who want to be “in the know” about film culture.

But, when was the last time you saw a “Best Picture” winner?

If you’re like me. you’ve probably seen one or two, and have had the conversation with other film folks that you “absolutely need to see The Irishman”. It’s totally on my list, but I’m waiting until I have a free night so I can really dig into it. (spoiler: I will never have a free night. That movie is practically 8 hours long. I’ve already seen a Scorsese movie, do I really need to see another??)

I get most of my film recommendations from friends. I have a lot of people in my life that like good movies and will let me know when they see something they like. I also enjoy watching movie reviews and visual essays on YouTube. Sometimes I join the hype train if I see a ton of memes about a movie (the only way I watched Marriage Story, sorry Kylo Ren). But, mostly, I watch what interests me and then complain that movies I liked weren’t nominated.

Sometimes, the perfect blend of good film and critical acclaim triumphs – Moonlight, for instance. Parasite is my favourite movie nominated for Best Picture this year, and Little Women is a bold and positive move forward in the category. I did not like Joker, but I am impressed it was nominated (and I will literally dye my hair green and dance in slow motion on the Fine Art Stairs if it wins).

Us, The Farewell, Midsommar, Booksmart, and Hustlers are movies that thrived through word of mouth. These movies all told brilliant stories in innovative ways, breaking barriers to connect with people – both those underrepresented on the screen, and those who didn’t know how much they could connect with someone who doesn’t look or think like them.

The Two Popes, The Irishman, and Once Upon A Time… in Hollywood feature people we have seen before. Though they are notable commercial achievements, they bring nothing new or transformative to the medium. The overwhelming whiteness and maleness of movies feels oppressive – these films are deemed “impressive” because they feature impressive actors who work with impressive directors who are impressive because we are told they’re impressive. It’s a cycle that will never end.

If we keep lauding and idolizing these movies, film is going to remain exactly where it is. It takes an open mind to watch movies from the perspective of someone who is nothing like you, but those are the films that are the most worthwhile

With every new perspective there will need to be an adjustment. Everything great was once new, and everything new is misunderstood. The new, innovative movies that are (re)defining the scene don’t look like the classics from 10 years ago, and when you try to compare them using criteria and standards from 10 years ago, they obviously won’t stack up. But, get this: That’s what makes them worth watching.

The audience is moving past the world of cinema elitism faster than the Academy can adjust. Unless the Academy Awards (and all other award shows) can tap into the currents and jump into the 21st century, the Academy is going to become obsolete… and that might not be a bad thing.