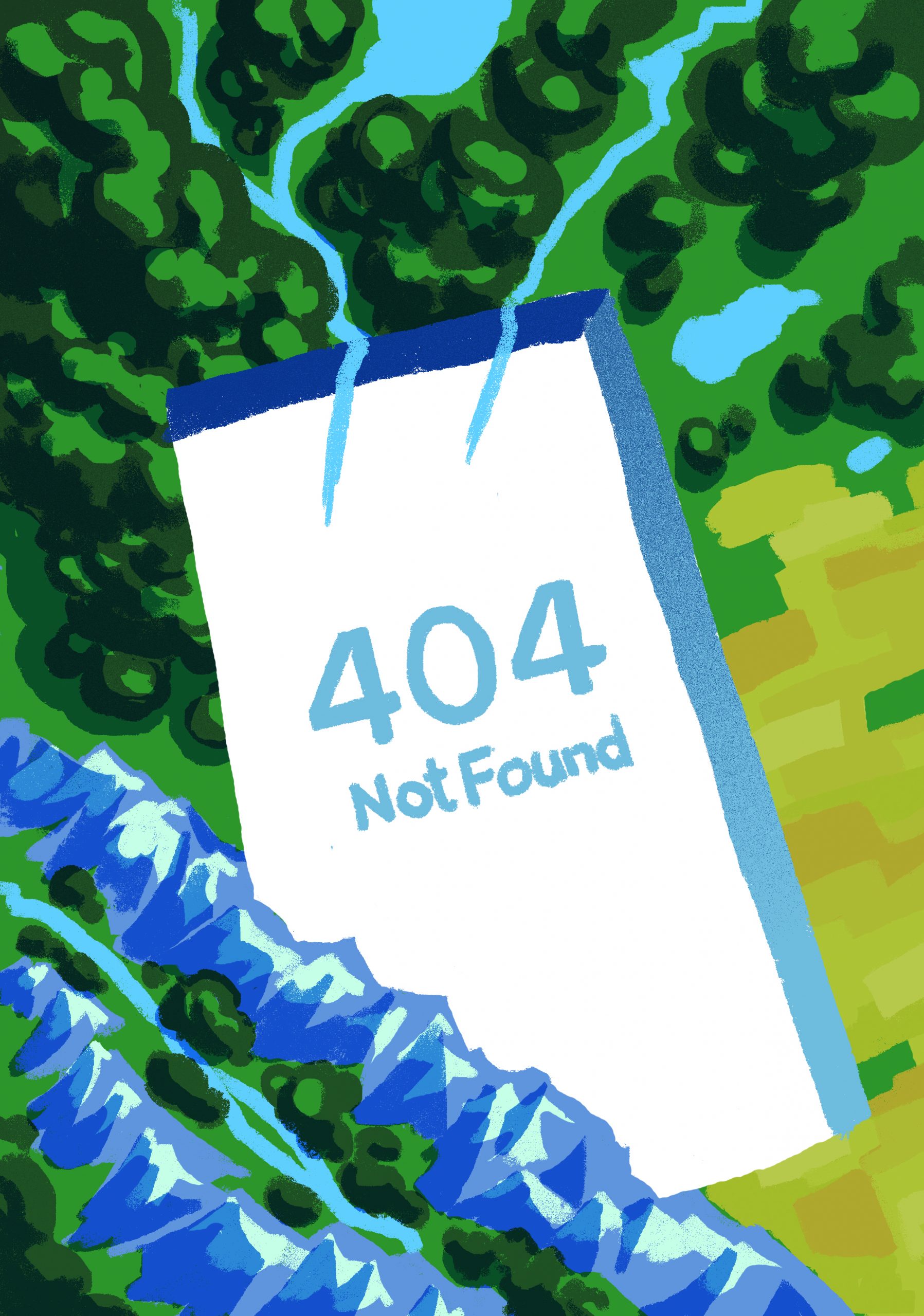 I was 7 months and 6 days old on the day of the 1995 Quebec independence referendum. Centuries of British colonial power in Canada affected French Canadians to the point that these tensions manifested as civil demonstrations, ranging in severity, from The Silent Revolution to The October Crisis. On October 20, 1995, Quebec residents cast their vote to solve this issue by choosing whether or not to separate from the rest of Canada and form a sovereign government. 49.42% voted to separate, 50.58% voted to remain.

Though I was too young to understand the nuances of Canadian politics, my Saskatchewan-born extended family would make fun of the vote over the years. In my memory, the gist of these jokes were that Quebec was entitled, difficult, and burdensome for wanting to separate, and that “they” should learn to “get over it” (“they” being the French, and “it” being the “fact that the French lost”, and that they, duly, shouldn’t have any say in political policy). It took a lot of growing up to unpack the biases passed down to me from my family.

Now I think about how the people of Quebec were probably scared. Their way of life, that they had depended on for generations, was being threatened. How they celebrated their families, operated in professional spaces, accessed their most essential services, connected with their communities, all of these cultural necessities were at risk. Quebec felt ignored by the federal government, like they had no voice in Ottawa. Even after the referendum, I think about the community divide created by the vote. How many families debated the merits of leaving? Would the vote have been a proto-Brexit, delays and logistics clouding the impassioned and myopic fervor of separatists?

If Wexit supporters critically considered the 1995 Quebec independence referendum, then maybe they would see that we can learn from our history. The world is a different place 25 years later, though sometimes it doesn’t feel like it.