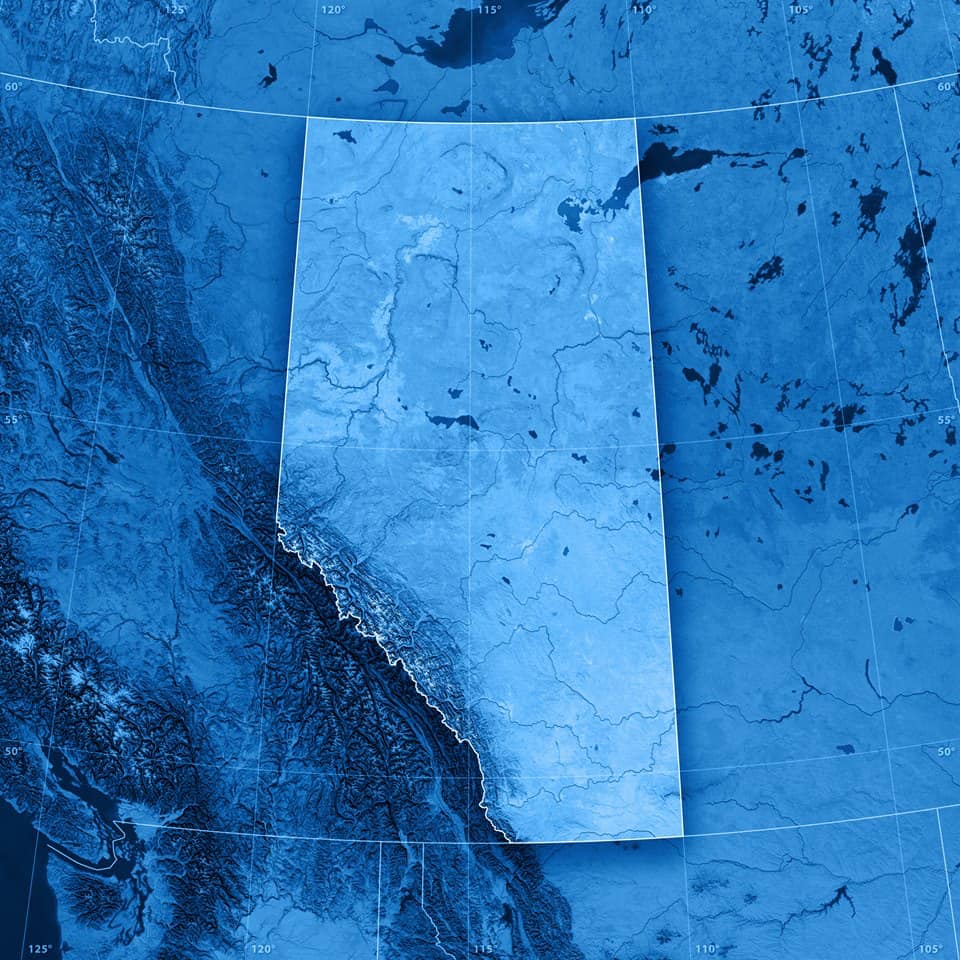 The striving man is not to laugh at. Albeit often his reaching is seen as pointless to others, this does not lessen the reward in the striving man’s mind. If he thinks the fruit on the thin branch is worth the risk, it is his burden to peruse. The search for independents in one’s actions is a logical and respectable hope. However, if those who have tried before him have knowledge and understanding on the subject, let them inform the striving. Mocking and taunting may dishearten the man, but the act of that form of persuasion man plant bitter seeds. Let’s hope you do not count on his actions for your next vote if that is the route you take.

Wexit is a touchy topic. Most think the people in favour of separation must be unintelligent. Many at this University laugh and cast unsavoury words in the direction of separatists. Many of whom I also believe once held fast to dreams of being dancers, or singers, or any other high goal worth pursuing. In the company of so many well-educated individuals, I find it odd to see so few who can fathom the idea of another being uninformed, and far fewer who can handle this realization with any degree of grace. Your Political Science degree may have stripped you of your kindness, but at least you still have your ego, I suppose. Of course, I myself am guilty of treating those who disagree with me as if they must not be up to my mental calibre. As well as saying hurtful and discrediting words myself about the Alberta separatists specifically, but in truth, my heart does go out to them, even if I do not often have the courage to speak it aloud.

The pursuit of freedom over your own autonomy is not foolish. I think we can all agree that legislation over the hours a person can work is a good thing to have. As is the right to time off, or mental health days, or maternity leave, or to simply be able to quit a job or career. Using a straightforward logic, or “common sense” (as inaccurate as that term is), you may come to the idea that this right to move or act freely should extend to the totality of your life. Ignoring all the flaws with anarchy, it isn’t that hard to see why someone may wish to be separate from the mainland. Not being told what to do by those who go against you does not strike me as ignorant. Misinformed, uneducated, short sighted, yes, but not stupid. It’s always seemed a shame to me that people with a conservative view or lifestyle are ridiculed by some using arguments that are offensive, so easily deflected, or thrown directly back. Not wanting to help the disenfranchised could be seen as selfish, but so could asking others to supplement your income. In this sense the debate is in a stand still. Both sides equally selfish, neither willing to except the label themselves.

At risk of sounding Ayn Rand-ian at face value, living in a nice and organized society requires selfishness to some extent. Wanting others to obey rules and respect you on your own terms is selfish. In the same way, donating to a cause because it makes you feel good is selfish. I do not think selfish is a synonym for bad. I think bad people can use selfishness to oppress others, but on its own to be selfish is to want something for yourself. Nothing more, nothing less.

This article was supposed to be on the topic of Wexit, and in a loose way it still is, but I find myself addressing the critics of Wexit and the way they approach the discussion. Yes, I think the separating of Alberta from Canada is a very bad idea that is doomed to fail in famine and unemployment. No good can come from isolating a landlocked province and aggravating the rest of the country. We also cannot expect the United States to be kind to us; politics is not friendship. Even with all this stated, however, I still don’t think the pushers are empty-headed. I think they are upset, and I think that is coming out in muddled ideas and half cooked plans. I also think the calling down of these people is not the move we want to make. Sit down, talk to them, explain your views. Telling someone their ideas are wrong and to just do what you say is not an argument, it’s an abuse of power and privilege.