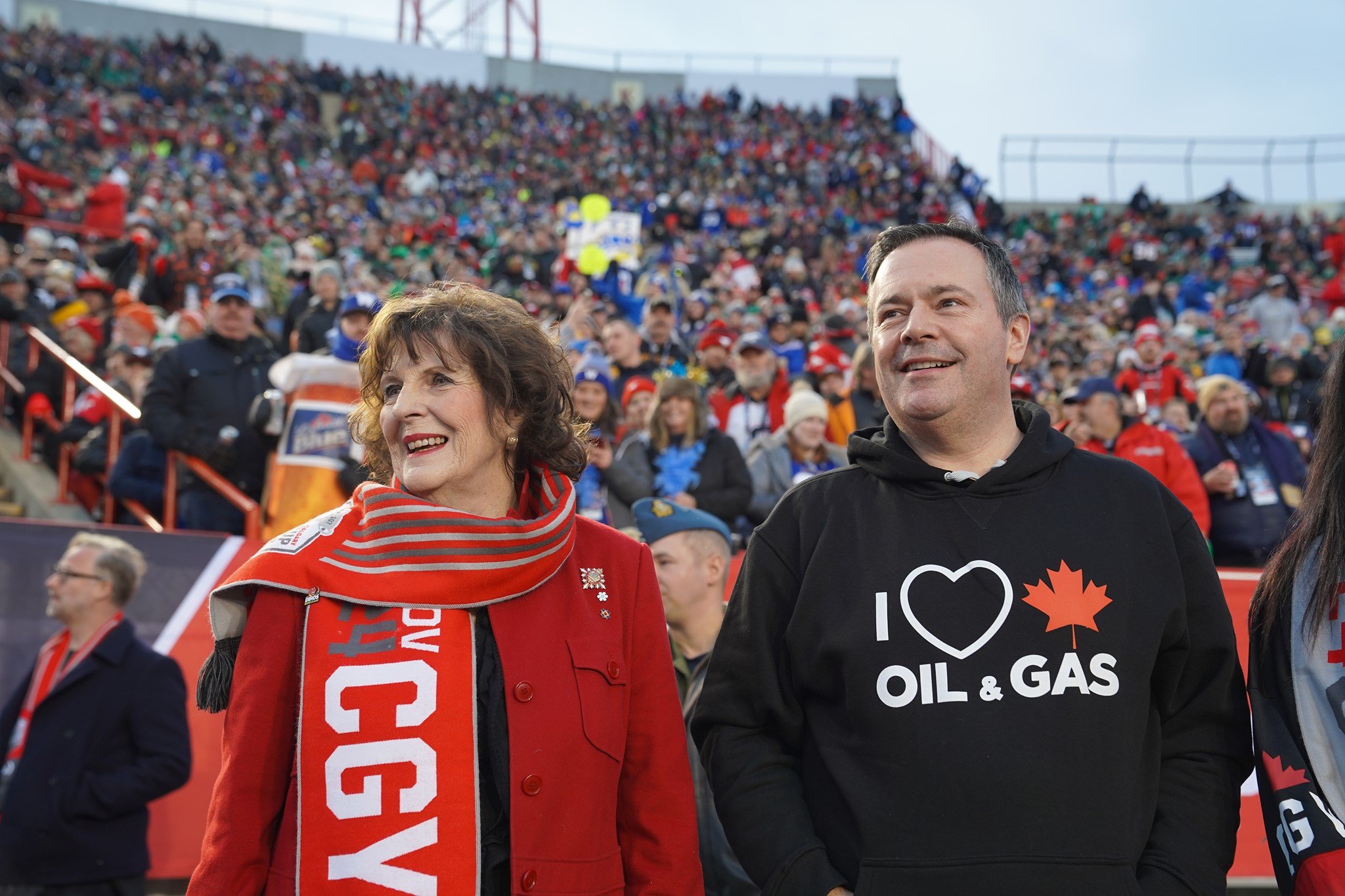 Alberta’s Election Commissioner is an independent position that oversees that Canada’s election laws are followed. They have the authority to:

Gibson has been fired and the position will be folded into Elections Alberta. The decision was supposedly made in order to cut costs and bring the system in line with other provinces. The bilateral elections system is unique in Canada, considered a strength by many in the field.

“Alberta was truly ahead of the evolutionary curve when it defined the position and independent role of the election commissioner in 2017,” says the former chief electoral officer of British Columbia.

What makes the decision to fire Gibson so controversial is the ongoing investigation into Jason Kenney’s election campaign. Jason Giovannetti from The Globe and Mail writes:

“Mr. Gibson oversaw 74 investigations and levied more than $210,000 in fines, most of them incurred by conservative supporters involving allegations that leadership candidate Jeff Callaway violated election finance laws to fund a campaign that was designed to help Mr. Kenney’s leadership bid. The RCMP is also pursuing an investigation into allegations of voter fraud in the UCP’s leadership race.”

Jason Giovanetti, The Globe and Mail

In his response to Thomas, Kenney scrutinized her credibility on the basis of her affiliation with the NDP.

“It’s so sad they are now resorting to quoting NDP candidates as objective sources like Ms. Thomas.”

Thomas ran as a federal NDP candidate in 2004 and 2006. Regardless of her political affiliations, Thomas is a respected academic whom Kenney blatantly and publicly disrespected. A political scientist from Mount Royal University, Lori Williams said the following week that Kenney’s actions have “generated enormous attacks on social media and really raises questions about the appropriateness of those kinds of criticisms.”

Williams was one of over 600 academics to sign an open letter to the premier condemning his actions. Dozens of U of L faculty members signed the letter as well.

Thomas disclosed that she has received both criticism and support through social media. She says the criticism has “ranged from derisive to openly misogynistic.” Thomas has been active on Twitter, calling out the premier for being unprofessional.

“It is deeply ironic that someone under fire for violating democratic norms would try to discount any voice, expert or not, based on previous democratic participation,” she writes.

It seems that Kenney is only onboard for freedom of speech when it favours his party. Kenney is incapable of taking criticism. He has actively disrespected environmental activists, critics of Alberta’s oil and gas industry, students, and now academics. Critical thinking skills are being attacked in every sector of Alberta.

On November 28th, UCP Education Minister Adriana LaGrange attacked a 10th grade social studies curriculum on Twitter. Her excuse was to iterate that we ought to keep politics out of the classroom. Social studies, however, have always been about politics. It’s about learning every different side of an issue and thinking critically about them. Keeping all anti-oil messages out of the classroom is not pro-Alberta, it’s fascist.

If you read the questions in the photo provided by LaGrange’s twitter, it should be clear that they aren’t anti-oil or anti-Alberta. The largest tar-sands in Alberta are located beneath the Boreal Forest.

The Yale School of Forestry and Environmental Studies writes, “despite their importance economically and as an energy source, tar sands have been shown to generate considerable environmental impacts on climate, water, air quality and land ecosystems. Surface mining has the biggest impact on land ecosystems, as it requires clearing and excavation of large areas, redistribution of materials (soils, biomass, etc.) and diverts water from rivers and wetlands, altering natural landscapes. Extraction processes from tar sands are energy and water-use intensive, and additional ecological impacts come from tailing ponds (which are engineered dam and dyke systems used to store residual water, sand, clay and oil mixtures leftover from the mining process), increase the potential for contamination of groundwater resources.”

While in-situ mines affect less of the land surface, boreal forest systems are still fragmented by infrastructure development, such as roads, pipelines, and processing facilities.”

The question then is based on fact, not politics. It is something that has been taught in school for a long time now. The curriculum is not saying that we need to get rid of all oil and gas manufacturing but recognize the destruction that it can have, and maybe students will go on to find more sustainable practices.

The second question is finding the thesis in a statement. It’s not condoning what the author said but preparing students to analyze the message behind a statement. This is critical thinking.

In a Maclean’s opinion piece, Max Fawcett wrote that the exam in question asked students to understand different perspectives, not agree with them. “[This is] a fundamental skill for anyone who wants to work in a knowledge economy. [Adriana LeGrange’s] reaction to it raises a fundamental question: does her government believe the education system’s role is to produce critical thinkers or produce compliant ones?”

I think this is a fair question. Educators and scholars have been criticized by Kenney since he began his political campaign. In August he announced a panel that will review Alberta’s education curriculum and “political agendas” that he believes “were being smuggled into the curriculum by the NDP in a highly politicized way.” It seems, however, that Kenney is doing much the same thing.

When an entire topic cannot be discussed in the slightest, we have a problem. When we cannot criticize our government without expected backlash, we have a problem. It seems eerily familiar to the kind of society portrayed in V for Vendetta. I doubt we will be hiding textbooks on environmental conservation in hidden bunkers, but the sentiment is there.

2 thoughts on “Jason Kenney: A Two-Year-Old Bent on Fascist Behaviour”