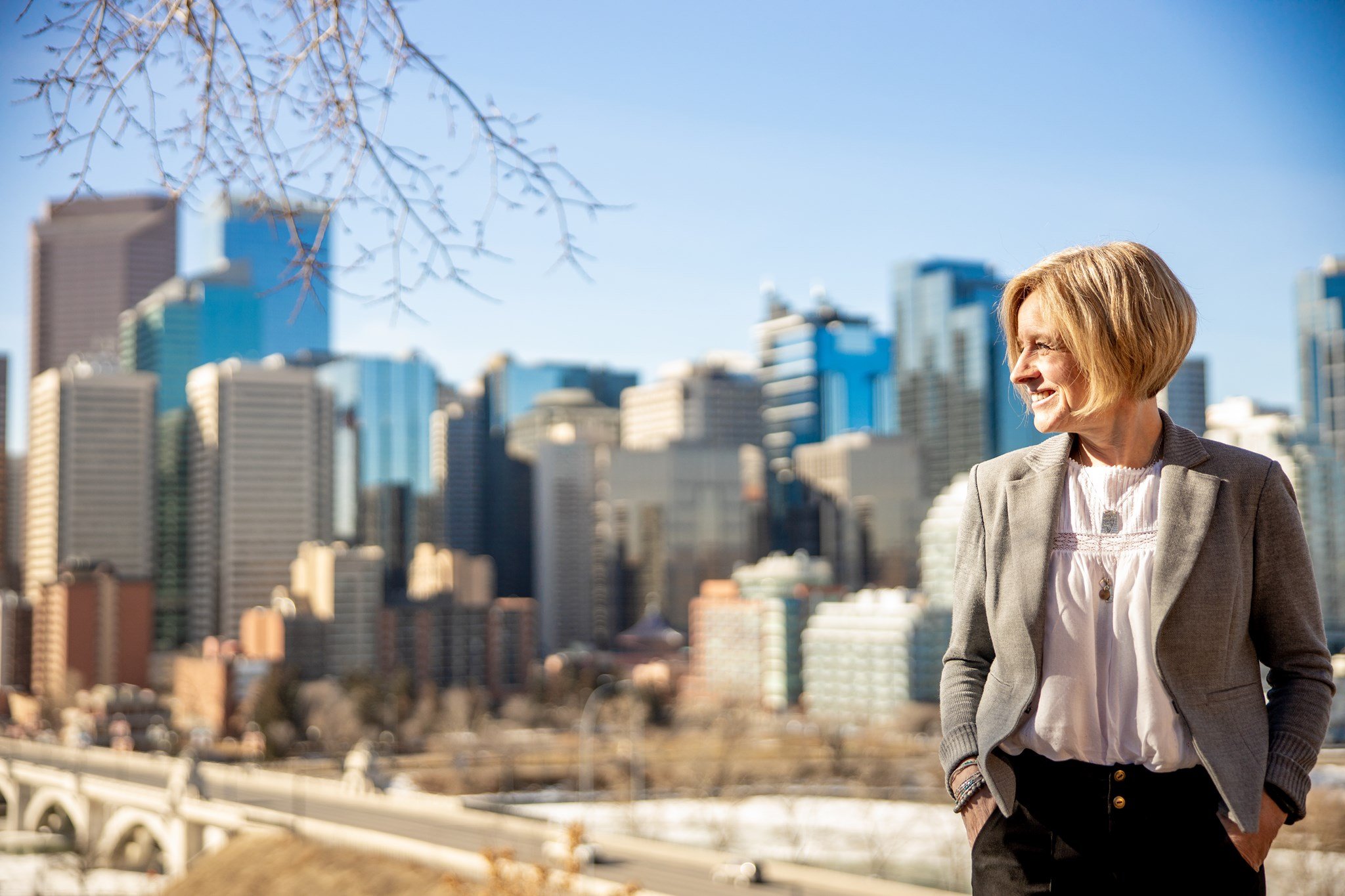 This article was written by Mikey Lewis

I am writing to you because I have lost faith in our government. There have been so many cuts to various government funding streams in the name of “fiscal responsibility.” Our health care, education, and economy is under attack. With these overarching issues taken into consideration, today I write about biologic medications.

Biologics, simply put, are made from using live cells through an incredibly complicated process. Frankly, I barely understand this process even though I have been on them for 3 years. These medications are truly impressive at treating many illnesses, such as Rheumatoid Arthritis, Crohn’s and Colitis Disease, Multiple Sclerosis, and Diabetes (type I and II). These medications have to be administered at specific intervals. Remicade, for example, is administered every 8 weeks for approximately 2-4 hours to properly dilute the medication. If these injections are missed or the timing is wrong, the body will create defenses against the drug and it subsequently becomes less effective – meaning you will have to move to a different medication with little-to-no possibility of moving back.

Due to the complicated process of manufacturing, these drugs are very expensive. Remicade costs ~$600 per vial with a total of $30,000 per year. Humira, another biologic, costs about $20,000 per year. Currently, there is Alberta Blue Cross non-group coverage, which is limited, government funded, insurance. This makes these huge figures into more manageable numbers. But this has been changed by premier Jason Kenney.

The current Alberta government has changed the non-group coverage to no longer support these brand name biologic drugs, in favour of “biosimilar” drugs. Forcing, as of June 30, tens of thousands of people to move from these drugs into the generic form, effectively playing with our lives in favour of “fiscal responsibility.” There has been no consultation with doctors, nurses, or patients whose lives are going to be dramatically changed as a result.

Fortunately, Humira isn’t going to be affected by this, which is one of the most common medications. But when, not if, it stops working, patients will have to move to less effective medications just so the government can save $30 million a year.

Please, do everything in your power to fight this.